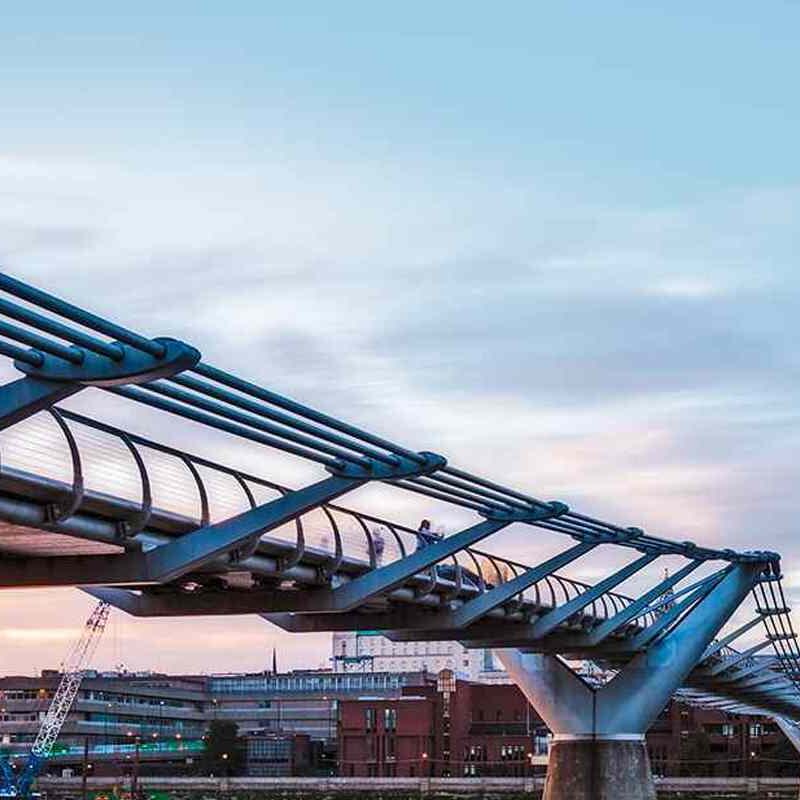 Avamore Capital, the London based short term and bridging finance lender, has closed a £271,471 bridging loan in just two days after formal terms were accepted.

The borrower had originally bid for a development site at auction and was under pressure to exchange on his purchase.

The site has prior planning to be demolished and replaced with a two-storey building of three self-contained flats.

Avamore had originally issued terms for a development loan, however with additional reports and documentations needed to complete this, it was decided to re-issue bridging terms in order for the borrower to be able to receive the funds within the necessary timeframe.

The lender felt confident in the strength of the scheme, the borrower’s previous experience on similar projects, and the predicted value of the completed property.

The deal was underwritten and completed in just two days after formal terms were accepted.

The transaction has been issued with a loan-to-value (LVT) of 64.6% for a six-month term, and will then be refinanced onto a pre-agreed development facility with Avamore.

“We’ve been impressed by [its] willingness to adapt to changing circumstances and ability to move quickly to meet our client’s timescale.

“These are certainly qualities that, as a broker, we value highly and we look forward to working with Avamore on future projects.”

Adam Butler, relationship manager at Avamore Capital, commented: “It’s the first time we have worked with the borrower and broker and so it was more important than ever that we maintained clear lines of communication.

“They were transparent about the borrower’s situation throughout, which meant that we were ready to react to whatever he needed to ensure that the deal didn’t fall through.

“It was great teamwork and I am really looking forward to refinancing the project onto a development facility as we had originally planned.

“Things are rarely straightforward and so I’m pleased that we were able to get the best outcome for the customer, despite some unexpected challenges.”