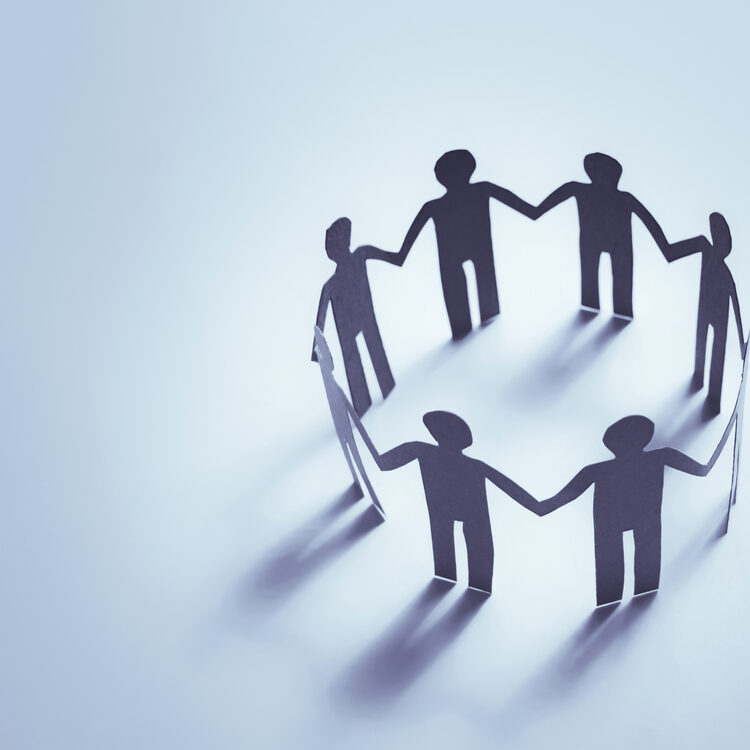 Avamore Capital, the London based short term and bridging finance lender, will be expanding its team this year after securing additional funding, with aims to lend over £400m over the coming 24 months.

In order to achieve this target, Avamore will be adding another four regional Relationship Managers and doubling its sales team.  The lender will also be recruiting for roles including a Sales Director, Underwriter, Case Manager and Asset Manager.

In addition, the Head of Underwriting at Avamore Capital, Philip Gould, has been made a Principal.  He is the first outside of the existing four founders at the specialist lender to be given this title.

Amit Majithia, Principal at Avamore, said: “Our increased lending firepower means that we are very keen to complete deals with as many brokers and developers as possible.

“We’ve grown an amazing team and we’re seeking to build on that growth by adding more relationship managers who can deliver Avamore’s signature brand of quality, reliability and service.

“There are still a lot of brokers and developers who, for example, have never heard of our finish and exit product and that could be benefiting from it, so we need more people to spread that message for us.”

Earlier this year, Avamore internally promoted Sabinder Sandhu to Head of Operations and Marketing. Previously Marketing Manager, she is now leading a team of three that work across both functions.