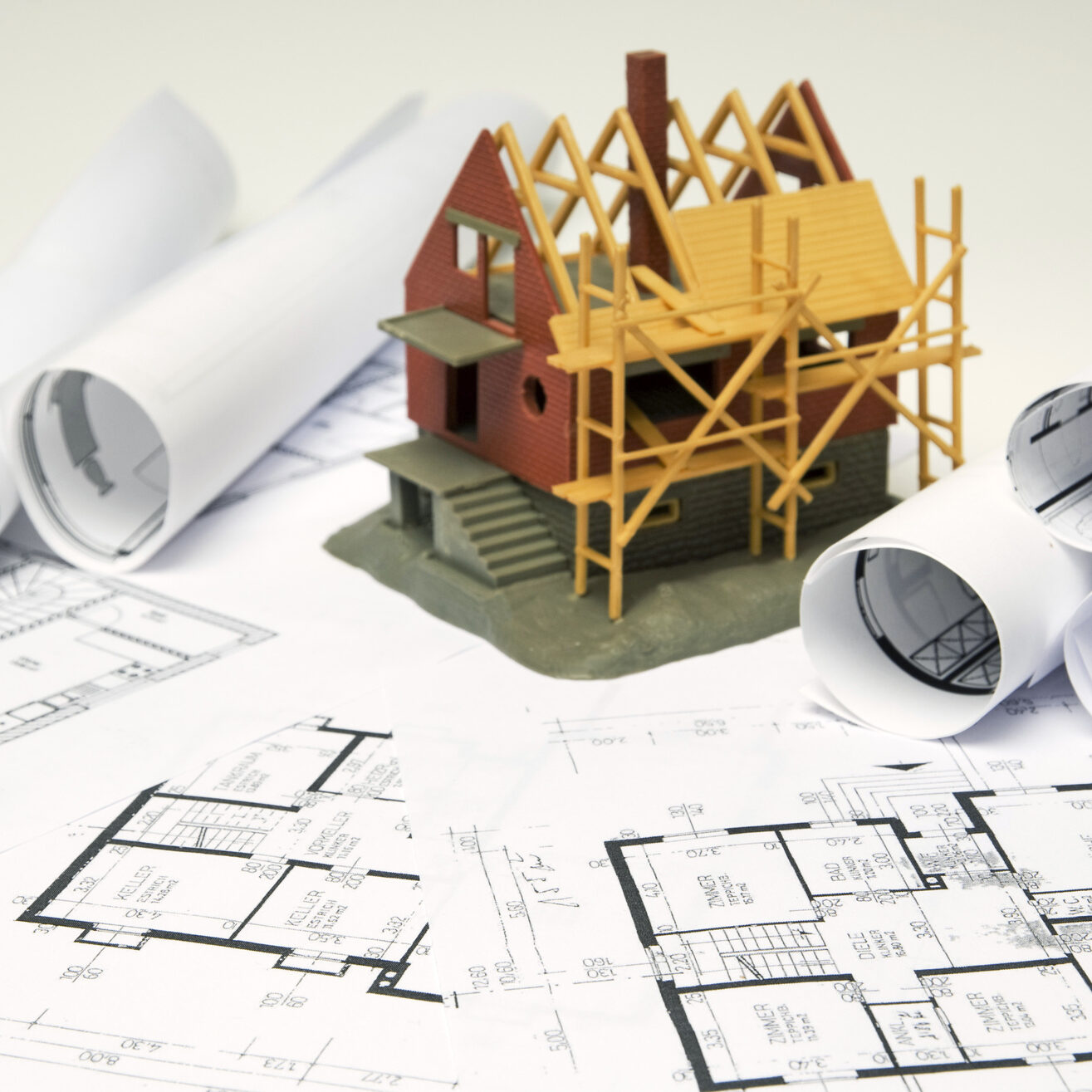 Avamore Capital, the London based short term and bridging finance lender, has launched a new product feature to provide an additional build facility for enhanced or modified planning, within an existing development loan for proposed planning amendments.

The new Planning Flexibility feature is intended to provide certainty of funding to developers, with Avamore approving funding for potential planning scenarios for the future.

There are three scenarios in which this feature can be applied;

If the developer does not end up using the additional facility, there are no additional fees charged.  Pricing is to reflect Avamore’s standard offering.  The feature is intended to maximise developer profitability by saving them the time and costs associated with amending the development facility after planning enhancement or confirmation.

Adam Butler, relationship manager at Avamore, commented: “We have lent on a number of projects that fall into the Planning Flexibility bracket and it’s great that we are now able to formalise the feature. This is another element for brokers to add to their toolbox which speaks exactly to what developers need right now. The market is keen to build and Avamore’s feature mitigates the ‘stop start’ nature of the process. If the enhanced planning is packaged in the initial deal, once planning is approved, we really facilitate the developer’s ability to move at pace. Our ethos, approach and products have always been customer centric and we hope that this Planning Flexibility feature demonstrates just that.”

Avamore has recently grown its team in the Midlands with the addition of new originators;  Tirath Singh joined the company to work alongside Andreas Yianni and Adam Butler as the first of two new hires.