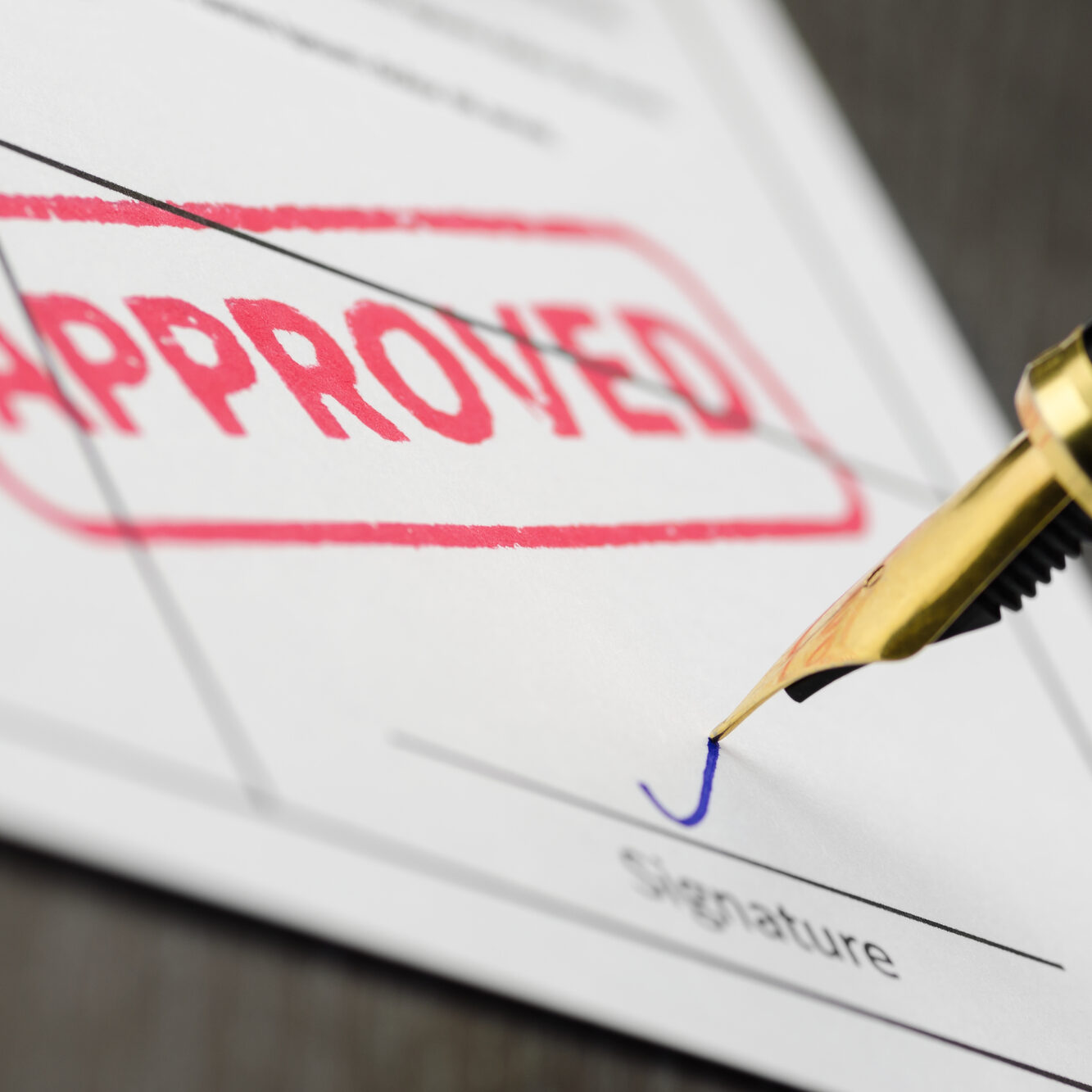 Avamore Capital, the London based short term and bridging finance lender, has completed a £13 million loan against a property in London’s St John’s Wood.

The lender’s Finish & Exit product was provided to the client, as it is specifically designed for projects which have not yet been completed.  This project, which will result in nine luxury apartments, was only at foundation level when the loan was requested.

Due to unexpected delays, the client’s initial development loan was coming to the end of its term.  Avamore then provided the loan, which included a £600,000 release of capital against part of the existing works, which the initial lender had not funded.

Andreas Yianni, Relationship Manager at Avamore, said: “I’m delighted that we have once again proven to be the go-to lender for part-completed developments.

I’m proud to be part of a team talented enough to complete deals as complex as this.”

Last month, Avamore appointed D’mitri Zaprzala to its senior leadership team.  Known as an industry heavyweight, he joins the board of directors to strengthen the team and assist Avamore in becoming a top tier lender.