You are here:
Bridging Finance NewsNews 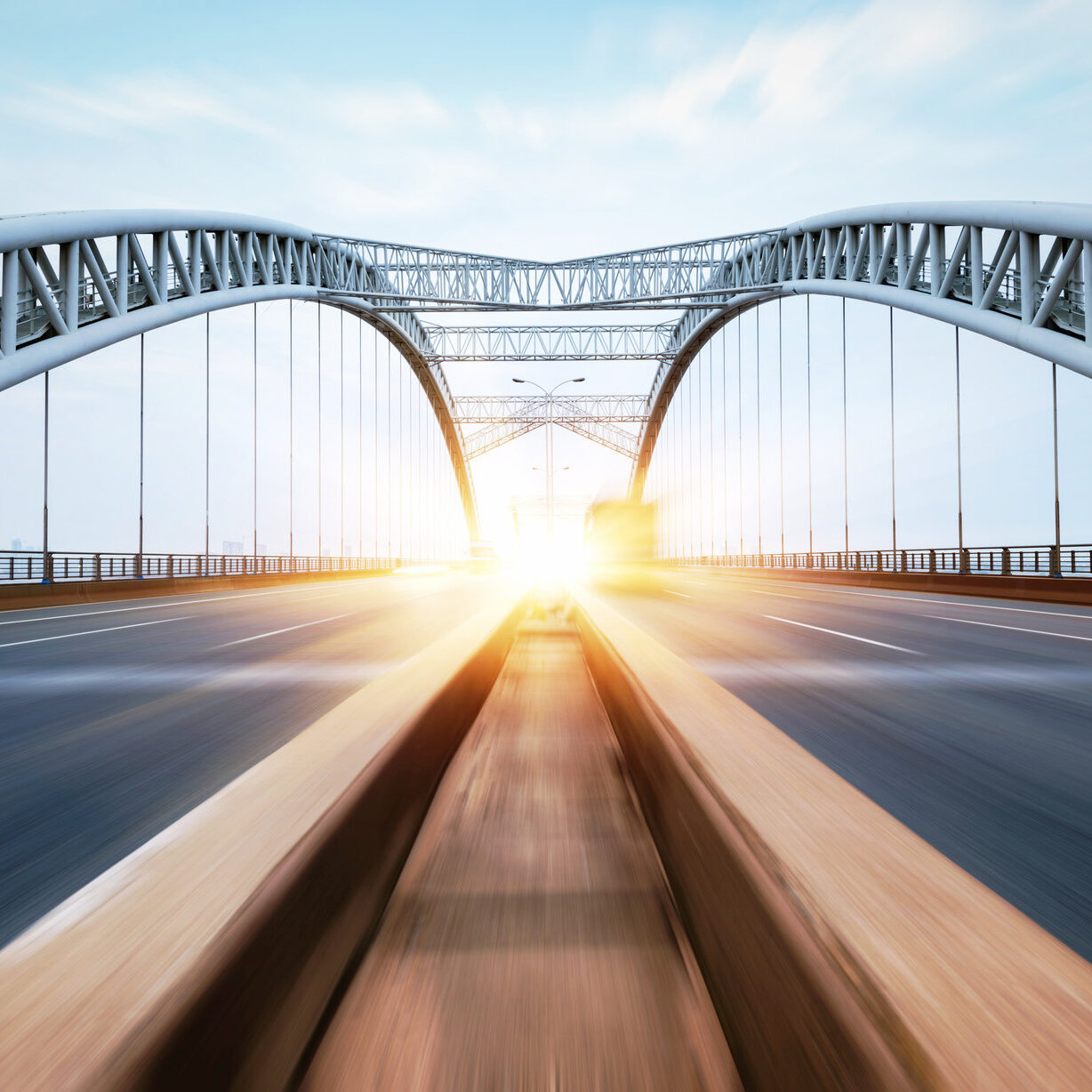 Latest data reveals that almost two-thirds of bridging finance lenders are feeling optimistic about the long-term prospects of the UK economy, compared to just 50 per cent when the survey was previously carried out by the Association of Short Term Lenders last June.

The sentiment poll revealed that lenders are split on the immediate prospects for their own businesses, with 41 per cent revealing that they expect the turnover of their business to expand during the next six months against the same percentage who predict that their turnover will decrease.

Additionally, 41 per cent of lenders predict that the turnover of the bridging sector as a whole will grow within the upcoming six months, compared to 36 per cent of respondents who predict it will shrink.

However, 57 per cent of lenders expect a reduction in the amount of competition in the sector, whilst only 5 per cent believe there will be an increase.

43 per cent of bridging lenders also predicted a fall in house prices within the next six months, with just 24 per cent expecting a slight increase.

ASTL chief executive Vic Jannels says: “2020 has been a year like no other, but short-term mortgage lenders have demonstrated their resilience and ability to adapt in challenging circumstances.

“It is particularly encouraging that so many of our members are confident about the long-term prospects for the UK economy.

“And while we face much uncertainty and many challenges in the immediate future, those businesses that continue to maintain high standards of underwriting and customer focus will be well-positioned to benefit from economic recovery in the future.”