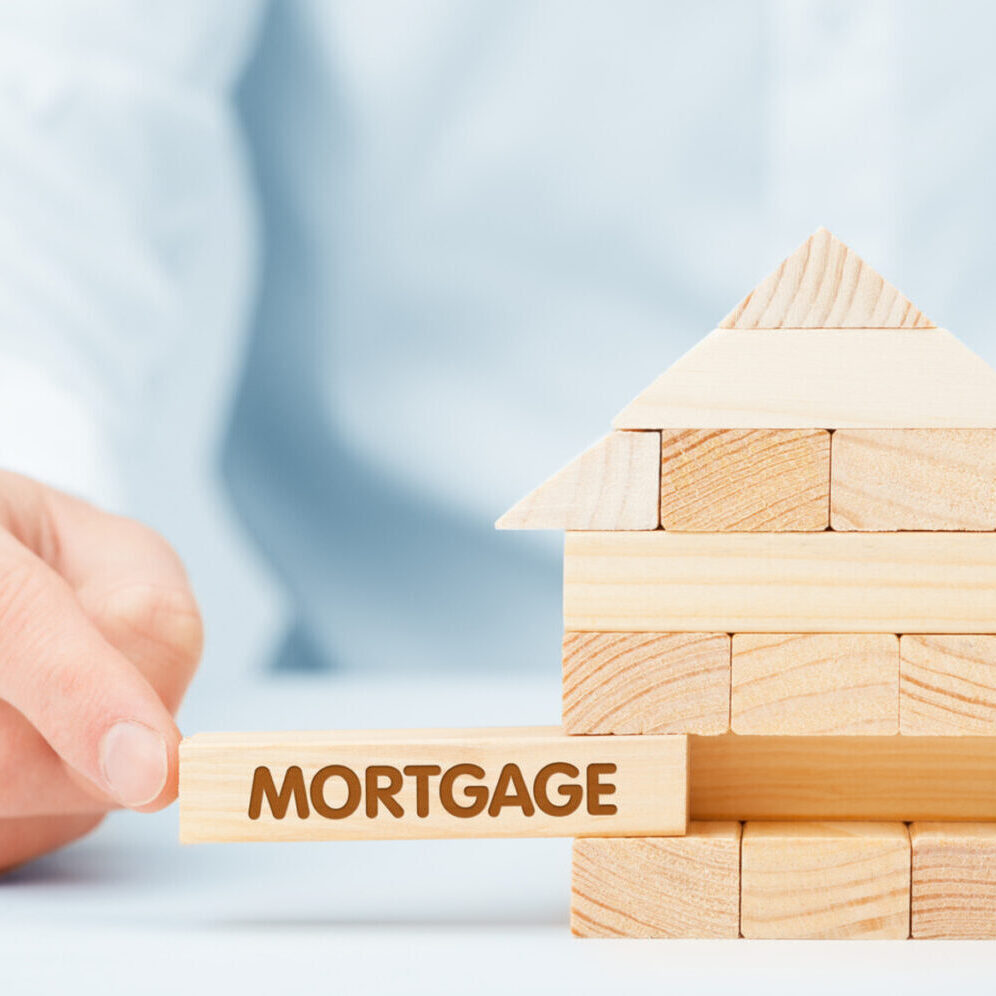 Paragon Bank, the specialist lender, has conducted a survey which found that the buy-to-let market will focus on five-year remortgaging deals once the stamp duty holiday ends this March.  Of the 200 intermediaries surveyed, 50% are planning to focus on this type of deal from April onwards.

There was a significant increase in the amount of five-year fixed rate buy-to-let mortgages before the BTL Stamp Duty surcharge was introduced in April 2016.  Industry data shows completions were 121% higher in March 2016 than the same month in 2015.  Demand for this length of deal grew following the 2017 introduction of new buy-to-let underwriting rules.

Paragon’s survey also showed that 16% of brokers intend to focus on short-term finance, whilst 13% will be concentrating on customers diversifying into holiday lets.

Additionally, four in ten brokers have no plans in place to handle any decline in business after the Stamp Duty holiday in April, although nearly six in ten felt case volumes would be affected negatively after the deadline.

Nearly half of the intermediaries, 47%, expect that business will ‘significantly decrease’, with 12% holding the opinion it will ‘slightly decrease’.  Those expecting case volumes to rise in Q2 of this year accounted for just one in ten.

Moray Hulme, Paragon Director for Mortgage Sales, said: “There was a significant increase in five-year fixed rate business written in the run-up to the introduction of a 3% buy-to-let Stamp Duty surcharge in April 2016 and those deals are due to expire in the coming months.

“Brokers are extremely busy getting deals over the line ahead of the end of the Stamp Duty holiday, but the prospect of remortgage business will give them some hope that they won’t face a complete cliff edge of business as we head into April.”

“The Stamp Duty break has provided welcome stimulus to business and has helped the buy-to-let market bounce back.  Once the scheme ends we expect the landscape to be quite different when compared to the one we have seen over the past few months, with many expecting cases to reduce significantly.

“While we recognise that this does result in some uncertainty for the industry, we should be reassured when we remember how mortgage application numbers recovered after taking a dip in 2016 when new rules meant landlords were required to pay an additional 3% Stamp Duty on property purchased to rent over and above standard rates.”