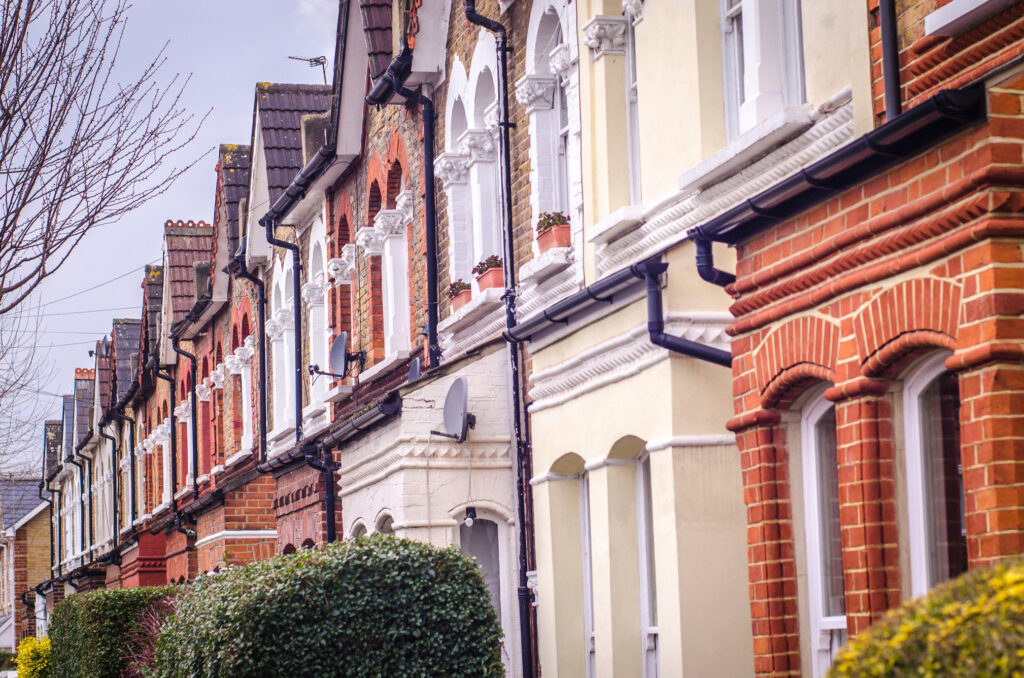 According to Moneyfacts, the level of buy-to-let products remains at two thirds of what was available at the start of the year, despite the increase of buy-to-let mortgages in the market since May.

The data gathered revealed that the number of buy-to-let mortgages had jumped from 1,455 in May to 1,738 at the start of the month – an increase of 283.

However, the statistics proved that the overall market remains far below the buy-to-let product levels which were recorded in January and March (2,583 and 2,897), with product availability falling month-on-month.

The buy-to-let market analysis also revealed that there has been an increase in the product choice available within the 80 per cent loan-to-value bracket, as well as an increase in the number of two- and five-year fixed rate deals.

Whilst these figures saw an increase, the number of two- and five-year fixed rate deals saw a slight decrease in the 60 per cent LVT bracket.

Eleanor Williams, finance expert at Moneyfacts, said: “The small drop in the number of deals at 60 per cent LTV for two and five-year fixed rate products could be explained by the fact that lenders may have increased any maximum LTV caps that they put in place earlier this year, as the number of products live in the next LTV categories (65 per cent, 70 per cent and 75 per cent) have all increased.

“This is a further indication of an appetite to lend from providers in this sector”.

However, the expansion of overall product choice and the continued competitiveness of average rates could be seen as early indicators that the sector is beginning to recover.

Tony Si, director of The Buy to Let Specialist, said: “It’s a welcome sign of some confidence returning to the buy-to-let market, after the initial uncertainty due to the pandemic. A lot of which was due to the fact that surveyors were unable to carry out their duties due to lockdown restrictions.

“Now that Scotland and Wales have also recently opened their housing market up, I think we will see more products and lenders coming back into the market over the coming months. Hopefully with more rate reductions on the cards as we get back to some normality.”