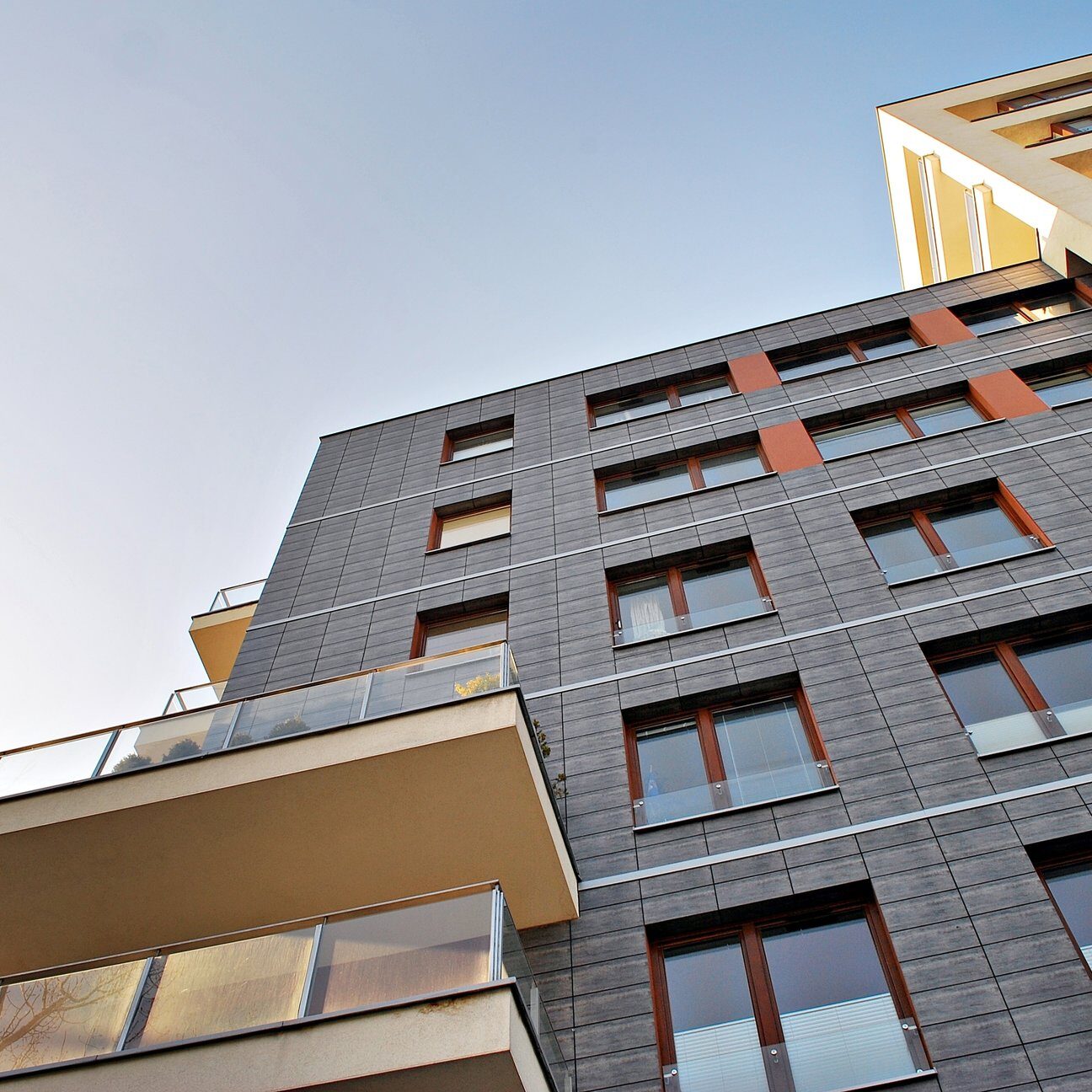 A small annual rise in the amount of buy-to-let mortgages in arrears has been blamed on the Covid-19 pandemic and worsening economy.

Statistics released from trade body UK finance revealed there were 5,000 buy-to-let mortgages in arrears of 2.5 per cent or more of the outstanding balance in the second quarter of 2020. This is an increase of six per cent from the second quarter last year.

There were 1,270 buy-to-let mortgages with more significant arrears, those that represent 10 per cent or more of the outstanding balance, between the period of April to June. This was five per cent more than the same period in 2019.

The relatively small increase in buy-to-let arrears was attributed to the early effects of Covid-19 by UK Finance, however they added that the increase was notably minor and from a low base.

Filip Karadaghi, managing director of buy-to-let peer-to-peer lender LandlordInvest, blamed the worsening economy for the increase but said his platform has operated without any arrears during the pandemic.

“It is likely that the buy-to-let arrears have increased due to the worsening economy and rent arrears,” he said.

“All of our buy-to-let borrowers have continued to service their loans as usual.”

Meanwhile, it was noted that the number of homeowner mortgages in arrears decreased from the previous year.

There were 73,580 homeowner mortgages in arrears of 2.5 per cent or more of the outstanding balance during the second quarter of 2020, down three per cent year-on-year.

During April, May, and June, 130 buy-to-let mortgage properties were taken into possession; 80 per cent less than the same period of 2019. Additionally, 90 homeowner mortgaged properties were repossessed in the second quarter, 93 per cent fewer annually.

UK Finance reported that following the industry moratorium on involuntary possessions, the low possessions numbers reflect cases where the property was vacant or where the customer solicited for the possession to go ahead.