You are here:
Buy To Let NewsLandbayNewsUK property market 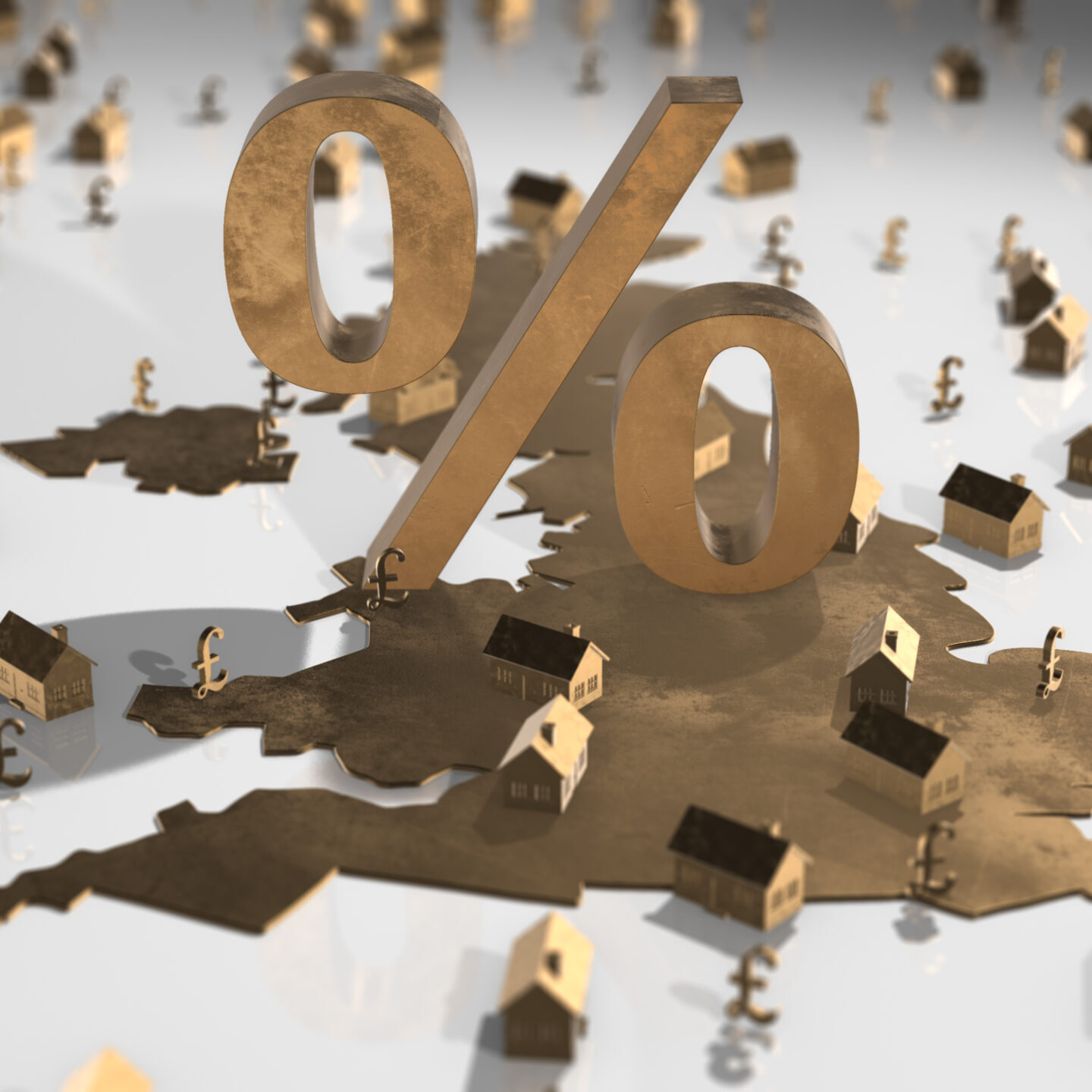 John Goodall, CEO of Landbay, the buy-to-let lender, has expressed his belief that the current March 31, 2021 deadline for the stamp duty holiday could well be extended.

The UK Chancellor, Rishi Sunak, announced the temporary stamp duty holiday in July of this year that cut the rate to 0% for all properties valued at £500,000 or under for both BTL and residential properties.

According to the the latest RICS UK Residential Market Survey, the housing market has remained buoyant, with many buyers trying to complete before March of next year.

Goodall noted that the stamp duty holiday has had a positive effect on the market as it can mean savings of thousands of pounds.

In a statement shared with Goodboy brokerage, John Goodall, CEO of Landbay, said: “In terms of whether we expect it will be extended we have no insight but everything else the government has implemented has been extended, such as furlough. If other measures were extended beyond March and a lot will depend on the vaccine program and what happens with the virus, I wouldn’t be surprised if the stamp duty holiday would be extended in some way even if it becomes different to what it is now.”