You are here:
Buy To Let NewsNewsUK property market 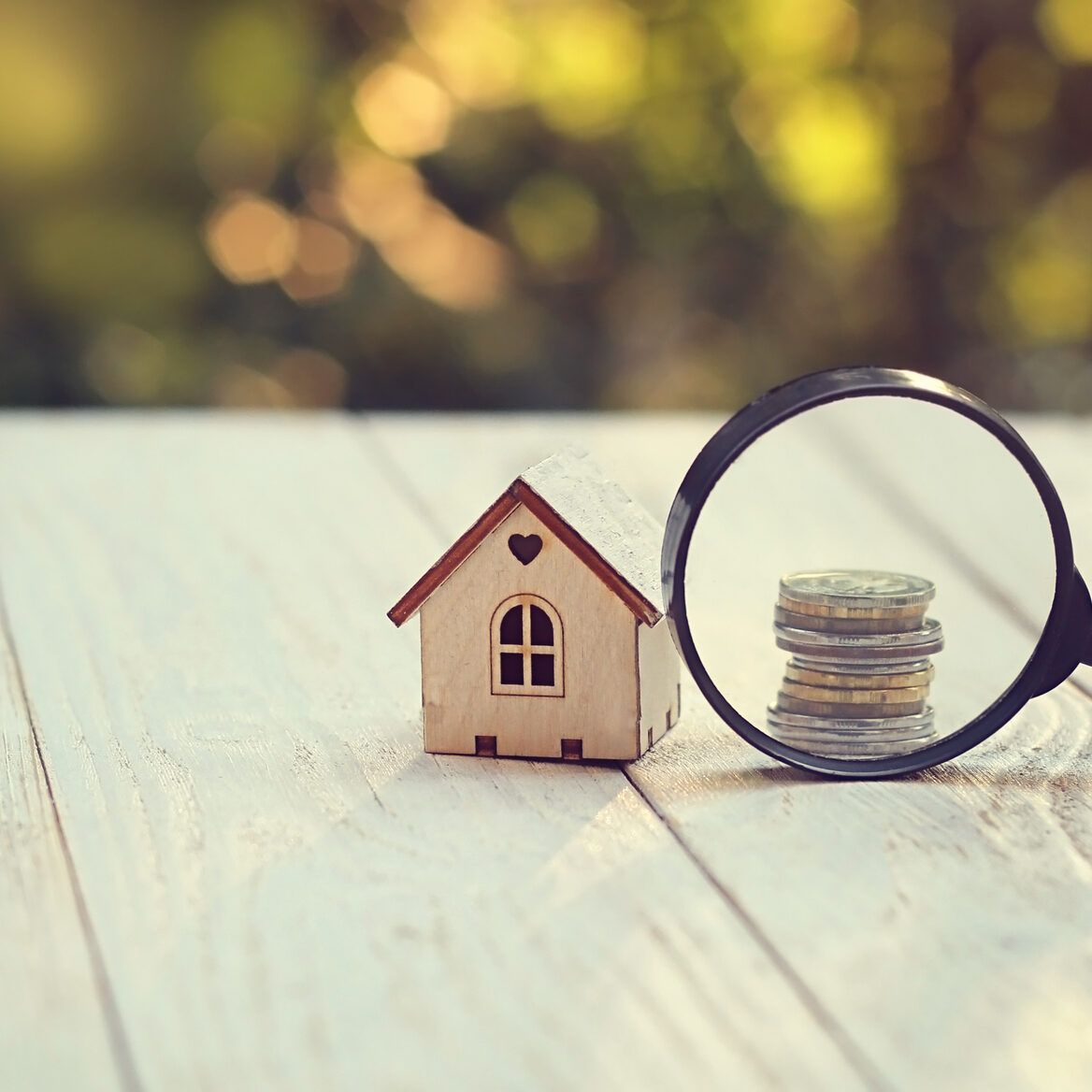 Their recent findings show that areas with the lowest annual net income of up to £25,000, have the lowest average rental cost, at £453 per month.  Average rent rises in accordance with a rise in annual income; in areas with renters earning £45,000 or more per year, the average rent per month was £1,606, 255% higher than the lowest income areas.

This does not mean higher yields however, as the best BTL investments are not to be found in the highest average income areas.  In those neighbourhoods, the average rental yield currently is just 3.4%.  This percentage increases as the average income starts to decrease.  The highest average yield is to be found in areas where monthly earnings are an average of £20,000 to £25,000, at 5.1%.

Howsy founder and CEO Calum Brannan said: “Areas with higher earners are always going to require a much larger investment cost upfront. We’ve also seen the huge problems posed in the most affluent areas of London, in particular, whereby professional crooks take over a property to sub-let for months on end to the financial detriment of the landlord.”

He noted that this type of behaviour is less common in more affordable locations: “The bonus for landlords investing in this segment of the market is that investment costs are lower and as a result, yields are much more favourable. Should any problems arise, the cost to return a property back to its original standard is also far lower and so all in all, a less affluent area is actually the best place to invest”

This research comes as an increasing amount of first-time buyers are entering the BTL sector.