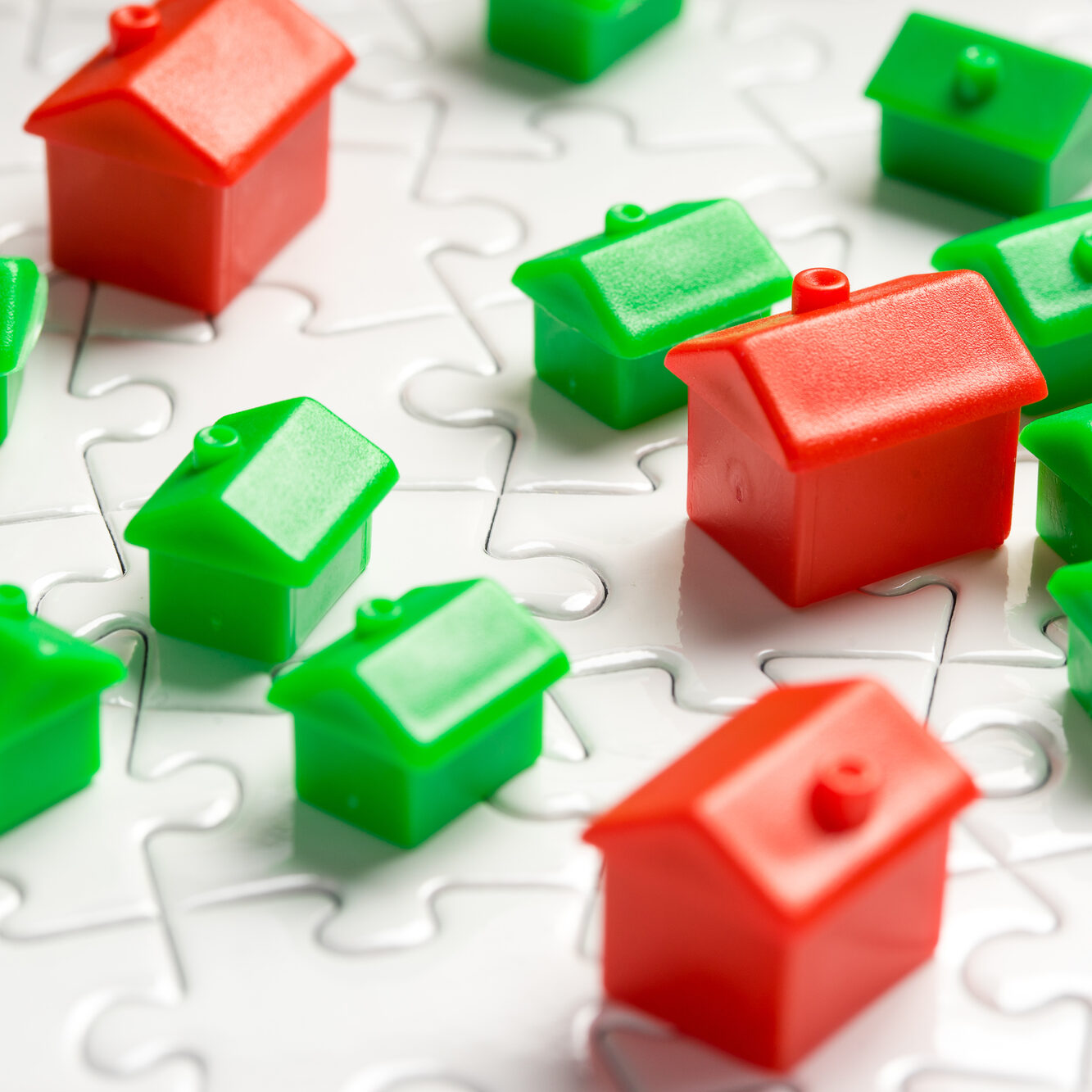 The latest Nationwide house price index has been published, showing a cooling off period for annual house price growth in July.  Although it fell, it did remain in double digits, at 10.5%.  In June, 13.4% was recorded, the highest for 17 years.

Prices have decreased 0.5% month on month.  Whilst not the only contributing factor, stamp duty changes have certainly made an impact on these figures.

Robert Gardner, Nationwide’s chief economist, said: “The modest fallback in July was unsurprising given the significant gains recorded in recent months. Indeed, house prices increased by an average of 1.6% a month over the April to June period – more than six times the average monthly gain recorded in the five years before the pandemic.

“The tapering of stamp duty relief in England is also likely to have taken some of the heat out of the market. The stamp duty changes drove the number of housing market transactions to a record high of almost 200,000 in June as home buyers rushed to beat the deadline. This was around twice the number of transactions recorded in a typical month before the pandemic and 8% above the previous peak seen in March.

“While tax changes have been important in determining the timing of transactions and the trends noted above, they have not been the main factor prompting people to move in the first place. Amongst homeowners surveyed at the end of April that were either moving home or considering a move, three quarters said this would have been the case even if the stamp duty holiday had not been extended beyond the original March 2021 deadline.

“Shifting housing preferences appear to have been the more important factor in driving the increase in housing market activity, with people reassessing their housing needs in the wake of the pandemic. At the end of April, 25% of homeowners surveyed said they were either in the process of moving or considering a move as a result of the pandemic. Given that only c5% of the housing stock typically changes hands in a given year, it only requires a relatively small proportion of people to follow through on this to have a material impact.

“Interestingly, the ‘savings’ from the stamp duty holiday have been dwarfed by the impact of recent house price gains. For example, the price of the typical UK property increased by around £24,500 between July 2020 the end of June this year, whereas the stamp duty saving on that property for a home mover (in England) was c£1,900. For a £500,000 property that saw the same average increase as the typical property over the same period, the comparable house price increase was c£57,000 against a stamp duty saving of £15,000.

“Underlying demand is likely to remain solid in the near term. Consumer confidence has rebounded in recent months while borrowing costs remain low. This, combined with a lack of supply on the market, suggests continued support for house prices. But, as we look toward the end of the year, the outlook is harder to foresee.

“Activity will almost inevitably soften for a period after the stamp duty holiday expires at the end of September, given the incentive for people to bring forward their purchases to avoid the additional tax.

“Nevertheless, underlying demand is likely to soften around the turn of the year if unemployment rises, as most analysts expect, as government support schemes wind down. But even this is far from assured. Even if the labour market does weaken, there is also scope for shifts in housing preferences as a result of the pandemic to continue to support activity for some time yet.”

Gareth Lewis, commercial director of MT Finance, commented: “Despite the end of the full stamp duty holiday, house prices haven’t fallen off a cliff. Consumer confidence is still relatively high; buyers haven’t got to the end of June and said they are not going to proceed with a purchase any longer. Those who couldn’t meet the deadline are still continuing in order to take advantage of the reduced stamp duty savings before the end of September.

“Transaction volumes will have fallen so a slight softening in prices is inevitable. Many solicitors are now taking much-needed holidays after putting in long days over the past couple of months, with less pressure to get deals over the line. August’s figures could well fall again because of the time of year, with many people trying to get away on holiday.

“It will be interesting to see what happens in September, and whether that final push to take advantage of the tail end of the stamp duty holiday will provide some further stimulus to get over the line, keeping prices high.”

MT Finance recently introduced a green properties incentive, for borrowers who attain an Energy Performance Certificate (EPC) of either A or B on their property.  Both new and existing borrowers are eligible for this scheme and it applies across the whole product range.