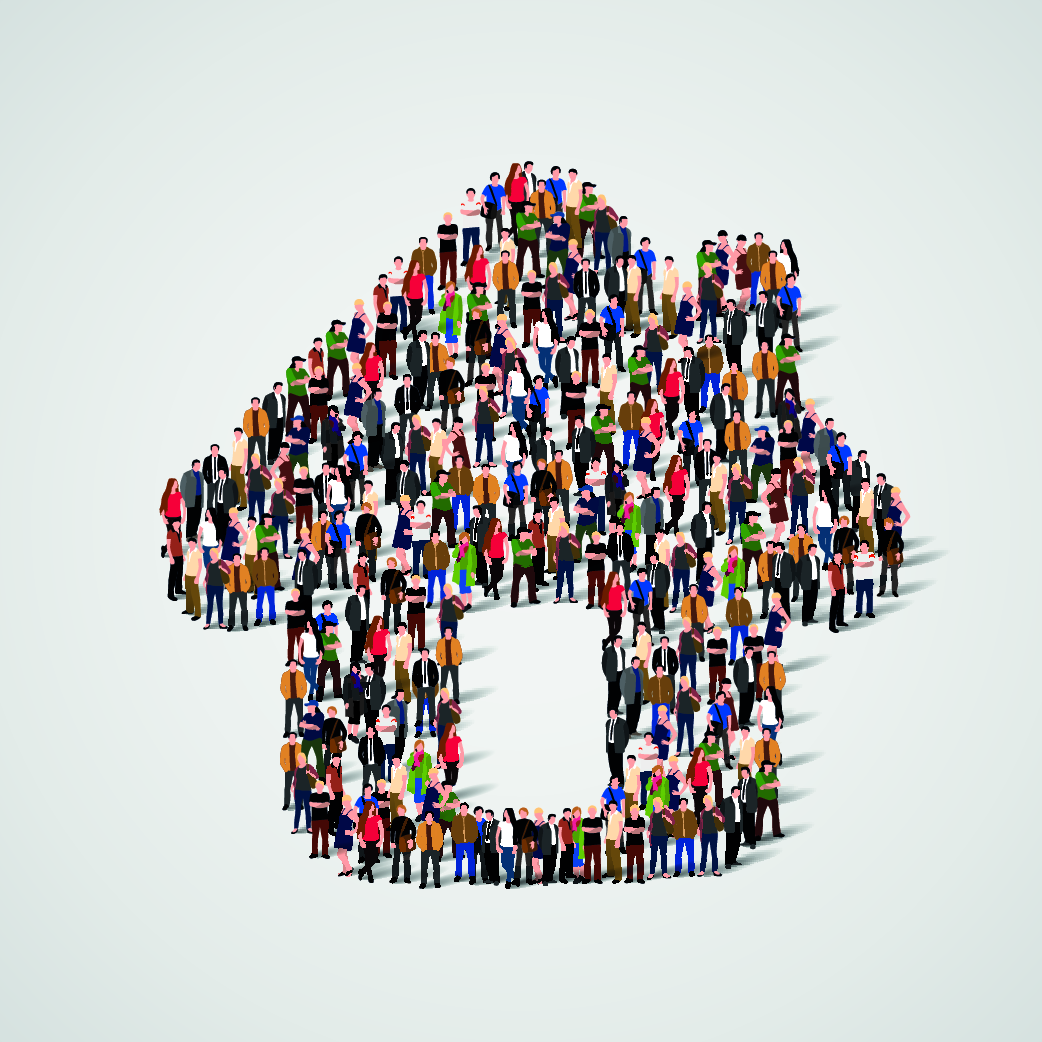 The latest Nationwide House Price Index has revealed that 2021 was the strongest calendar year performance since 2006.  Annual house price growth in December was 10.4%, staying in double digits again.

In Wales, house prices rose 15.8% year-on-year, making it the region with the highest increase for the first time.  In Northern Ireland, house price growth was at 12.1% and England saw the lowest increase at 9.0%.  Within England, the South West had the largest increase, seeing house prices rise by 11.5%.  London was the only region to have slower growth than in 2020, at 4.2%.

Robert Gardner, Nationwide’s chief economist, said: “The price of a typical UK home is now at a record high of £254,822, up £23,902 over the year – the largest rise we’ve seen in a single year in cash terms. Prices are now 16% higher than before the pandemic struck in early 2020.

“Demand has remained strong in recent months, despite the end of the stamp duty holiday at the end of September. Mortgage approvals for house purchase have continued to run above pre-pandemic levels, despite the surge in activity seen earlier in the year. Indeed, in the first 11 months of 2021 the total number of property transactions was almost 30% higher than over the same period of 2019.

“At the same time, the stock of homes on the market has remained extremely low throughout the year, which has contributed to the robust pace of price growth.

“It appears likely that the housing market will slow next year, since the stamp duty holiday encouraged many to bring forward their house purchase in order to avoid additional tax. The Omicron variant could reinforce the slowdown if it leads to a weaker labour market. Even if wider economic conditions remain resilient, higher interest rates are likely to exert a cooling influence. Indeed, house price growth has outpaced income growth by a significant margin over the past 18 months and, as a result, housing affordability is already less favourable than before the pandemic struck.

“However, the outlook remains extremely uncertain. The strength of the market surprised in 2021 and could do so again in the year ahead. The market still has significant momentum and shifts in housing preferences as a result of the pandemic could continue to support activity and price growth. Indeed, the Omicron variant could serve to reinforce the shift in preferences in the near term.”

Gareth Lewis, commercial director at MT Finance, commented: “The year finished on a high as far as the housing market is concerned, and in the most unpromising of circumstances given the global pandemic.

“Covid focused the minds of buyers like nothing else, persuading people to move further out of urban centres in the search for more space, aided by remarkably low mortgage rates. Unsurprisingly, house prices performed most strongly in Wales, the north of England and the south-west as working patterns changed. However, affordability in London remains incredibly stretched, making it very difficult for a young workforce to buy in the capital.

“Although many people have made their move, there is still plenty of pent-up demand, which will keep property prices high. An easing of stamp duty for downsizers looks increasingly necessary in order to encourage them to move, free up larger family homes and keep property price growth at a more manageable level.”