Octane Capital has another record quarter

You are here:
Bridging Finance NewsBuy To Let NewsOctane Capital 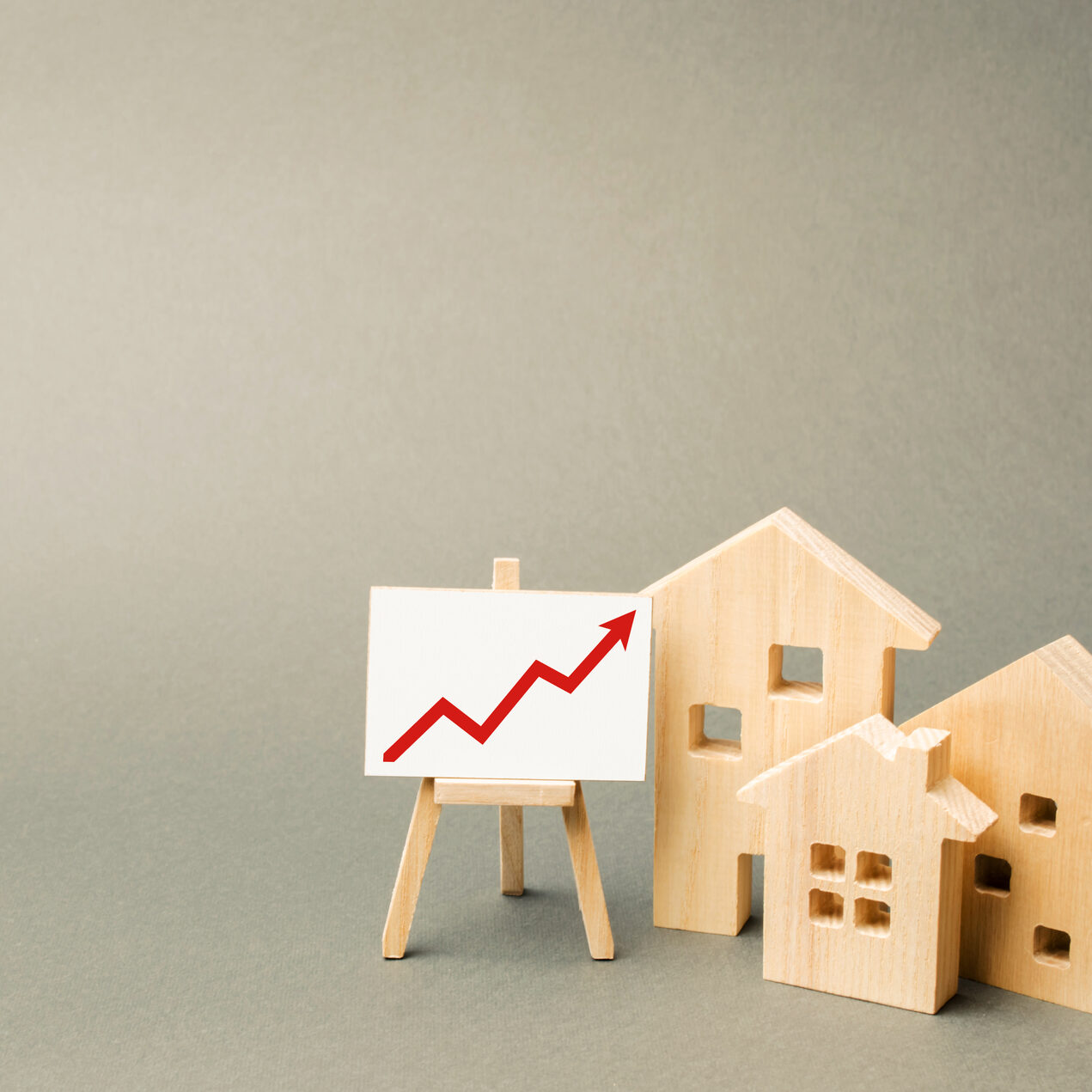 Octane Capital, the multi-award winning specialist finance house offering bridging finance and refurbishment finance, has announced another record quarter for completions.  During Q2 of 2021, the lender has achieved over £100m of deals.

325 applications were received between April and June and 166 loans were completed.  Additionally, there was a 15% increase in the number of foreign nationals buying property in UK compared to Q1.

In June, Octane Capital completed its largest loan to date, a £17.35m five-year buy-to-let facility comprising of the refinance of 40 London properties.

Mark Posniak, managing director at Octane Capital, said: “Not only did we pass £1bn of completions in June, the second three months of the year proved to be our biggest quarter since we launched in 2017.

“Activity levels were simply off the scale; the stamp duty holiday was clearly one driver, but we’re also seeing a lot of demand from foreign nationals, mostly outside the EU, who are increasingly viewing the UK property market as a safe haven.

“With ‘Freedom Day’ behind us, we’re expecting the second half of the year to be as frantic as the first.”