Optimistic outlook for buy to let market – except for one location 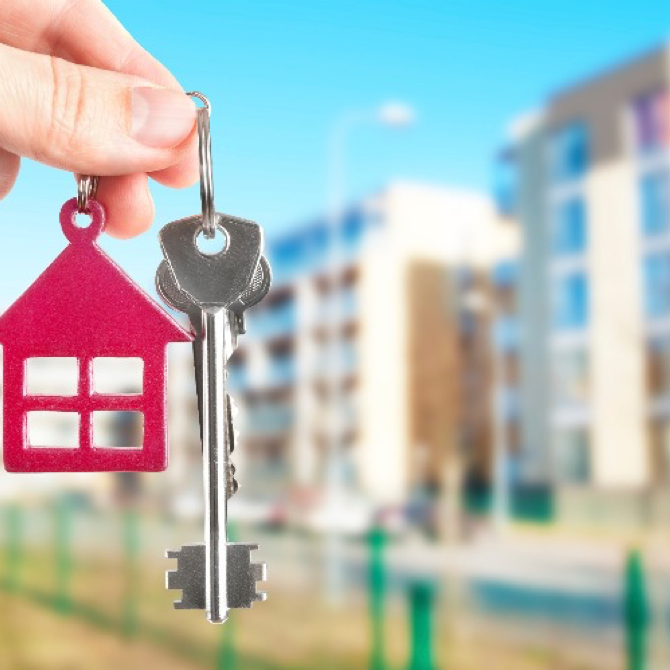 The latest house price index, released and produced by the website Home, gives a broadly optimistic outlook for landlords and other buy to let investors in the UK – except for London.

Doug Shephard, Home’s director, says that the capital is in short term lettings difficulties because of a glut in supply – up an astonishing 30 per cent on this time last year, mostly as a result of the return of many properties from the short-let Airbnb and related sector.

“Rents are on the decline overall in Greater London – down 5.2 per cent annually – whilst rising across the rest of the regions” he says.

Across most of the rest of the UK, however, there are “soaring rents and falling supply.”

Home revealed that in the North and West, the majority of annualised rises are around the 10 per cent mark and this, coupled with the capital gains due in these sales markets, means there is likely to be further BTL investments.

Shephard also makes the point that with Sterling still relatively low and the stamp duty holiday now a significant draw to investors, the “UK property sector has become particularly attractive for expats and non-British investors.”

“Moreover, the looming stamp duty surcharge of two per cent for non-UK residents will hit in April 2021, and therefore we expect a surge of such purchases over the coming months in order to beat the deadline.”