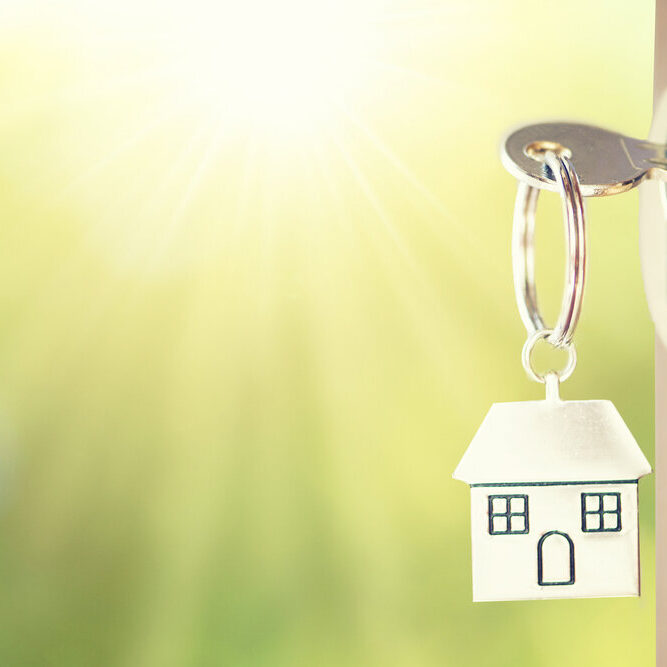 Paragon Bank, the specialist lender, has released its latest research, with over 750 landlords surveyed on its behalf by data group BVA BDRC. The results show the number of landlords reporting higher tenant demand is at a five year high.

Nearly 39% noted an increase in tenant demand over the last quarter, with 18.2% reporting it grew ‘significantly’ and slight increases reported by 20.3%.  This is an 8% rise from the last quarter, and the highest rise since 2016.

The survey revealed a 2% dip in the number of landlords reporting a fall in tenant demand compared to the last quarter.  Those unsure about current levels of tenant demand fell by 3%.

Moray Hulme, director of mortgage sales at Paragon Bank, said: “It’s great to see that tenant demand reported by landlords to hit the highest level since 2016.

“Quarter two of 2020 was a time of real uncertainty and this was reflected in the record low levels of demand that landlords saw.

“Demand bounced back the following quarter and has been rising ever since. This highlights resilience of the private rented sector and suggests that a growing number of people have turned to it at a time when the stability of a good quality home is ever important.”

In April, Paragon released survey results showing the percentage of mortgage brokers who anticipated higher levels of buy-to-let business over the coming year was at a high not seen since 2014.