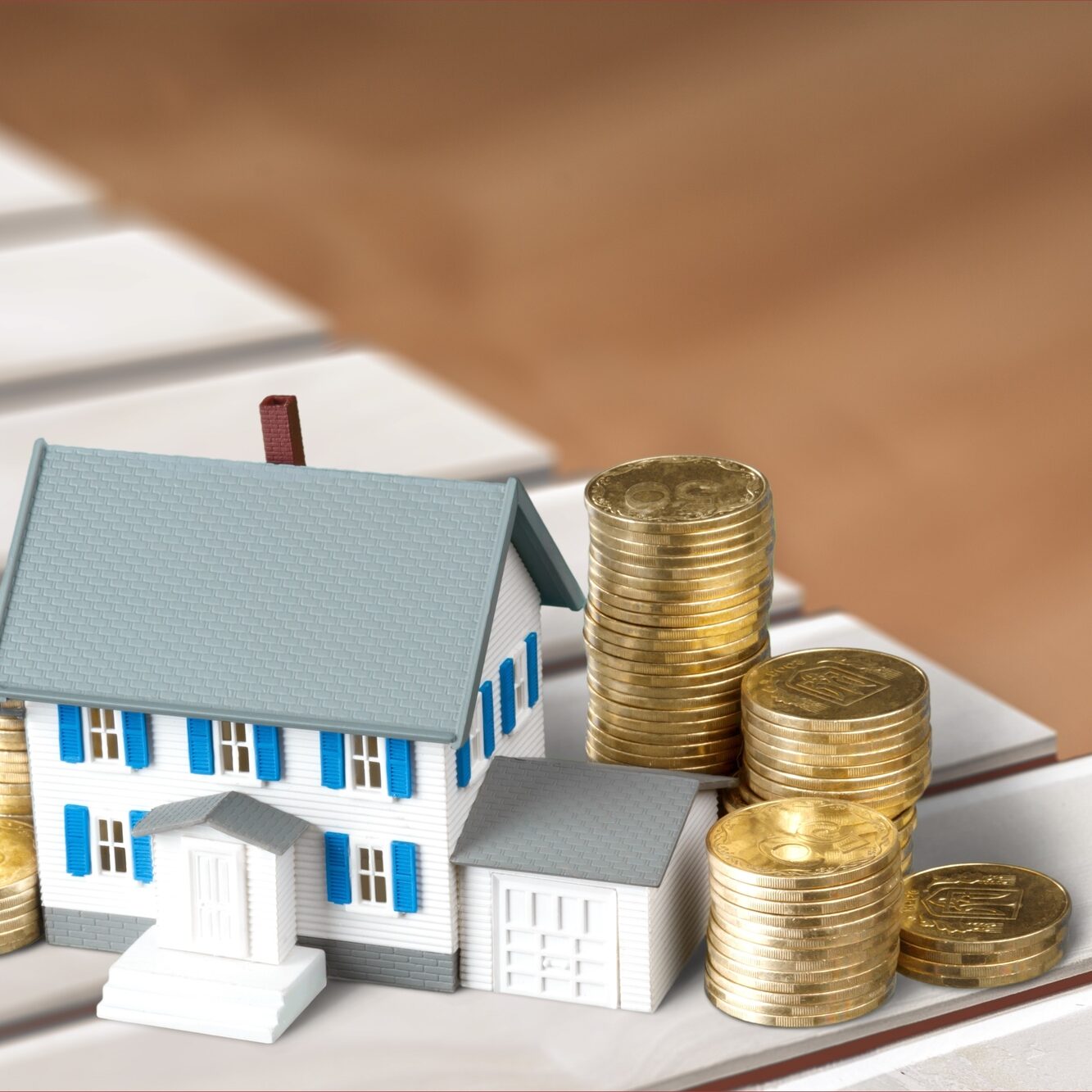 The November 2021 RICS UK Residential Survey has been published, showing a decline in new property listings for the eight consecutive month, as reported by agents.  This lack of housing is resulting in increasing prices, with 71% of respondents noting a rise.  This was also noted in October by the same number of those surveyed, suggesting that this price growth is consistent.

New buyer enquiries have risen by 13%, higher than the 11% rise in October, but agreed sales were reported to have fallen by 9%.  This was the fifth time in a row that a decrease in agreed sales was recorded.

Well over half of all respondents (66%) believe prices will continue to escalate nationwide in 2022.

Simon Rubinsohn, RICS chief economist, said: “The issue of supply is gathering ever more importance in the feedback to the RICS Residential Market survey. Critically, the theme runs strongly both through the latest set of contributor comments as well as the data around new instructions and the decline in inventory on agents’ books.

“Unless this trend is reversed soon, transaction levels may flatline in 2022 with limited choice proving more significant than any shift in the interest rate environment for new buyers.

Emma Cox, sales director at Shawbrook Bank, comments: “2021 has been a standout year for the housing market, with transaction levels and house price growth high. Even with the seasonal dip in activity expected in December, it’s safe to say that the last year has been one of the busiest on record. The stamp duty holiday combined with changing needs from buyers has well and truly stimulated the market, and while incentives like the stamp duty holiday feel far away now, their effects are likely to continue on. Growth is unlikely to slow down in the short term and we can expect activity to ramp up once again following Christmas and this is largely down to the continued lack of supply in the market.

“However, as inflation continues to rise and hit consumers’ pockets, a move from the Bank of England on the base rate could soon be on the cards. While any move will be gradual, as lenders follow suit, some buyers could be forced to re-evaluate their property plans. For those considering to buy or remortgage, locking in competitive terms now will be a priority.”

Lawrence Bowles, director of residential research at Savills, comments: “The latest RICS data show that sales activity is still running far higher than normal levels, even after moderating since the stamp duty holiday ended. In November, the sales to stock ratio was 46%, compare to the 2017-2019 average of 34%. As people rush to move home before Christmas, we expect continued strong activity through the year and for 2021 to go down on record as a bumper year for home sales.”

“With interest rate rises on the horizon and affordability set to tighten, we can’t expect this flurry of activity to continue indefinitely. We predict transactions will ease back to 1.24 million in 2022 – lower than this year, but still higher than the 2017-19 average (1.20 million).”