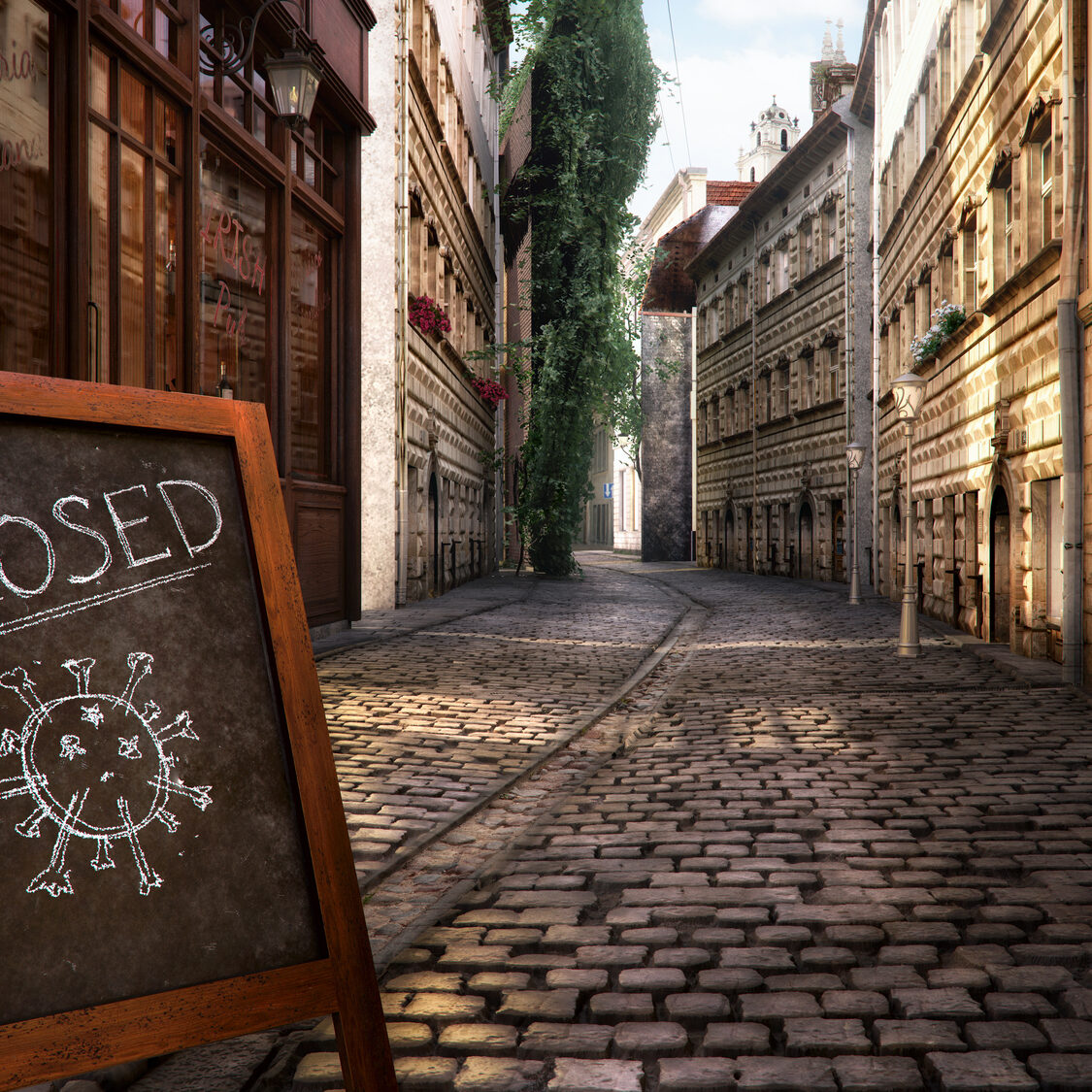 The property market continues to thrive despite the second lockdown in the UK, according to date from Knight Frank, the Global Real Estate Consultants. Between Monday and Thursday of last week, exchanges grew by 11%.

During the same period, the number of viewings that took place was down 15% from the week before, but the number of valuation appraisals rose by 38% over the same time-span.

Knight Frank noted some initial confusion on whether the property market was to remain open which may account for a number of agents with quieter diaries after the announcement on lockdown.  Other agents did not notice any changes and have seen continued interest in the most in-demand properties.

Tom Bill, head of UK residential research at Knight Frank, said: “The timing of the lockdown is somewhat ironic because it comes as many are warning that parts of the conveyancing system are struggling to cope with the current volume of transactions. That fact is unlikely to change and some parts of the system may come under more strain during this second lockdown.

“The chief executive of NAEA Propertymark, a professional body that represents estate agents, was one of a number of industry figures to call for an extension of the stamp duty holiday last week for this reason.

“Indeed, the number of exchanges in prime London markets reached its highest level in five years last month as more deals began coming to fruition. It is also true that most exchanges still relate to deals that pre-date the first lockdown.

“If the second lockdown is not extended, it therefore feels like it will put a small dent in the performance of a resurgent property market, but little more.

“Whether that dent becomes bigger or disappears in coming months depends on two events outside the control of the property market – the arrival of a treatment or vaccine for Covid-19 and the avoidance of a no-deal cliff-edge Brexit.”

The current reduction in stamp duty and new product ranges from lenders are set to keep the market on track amidst several signs indicating that now is a good time to become a buy-to-let landlord.