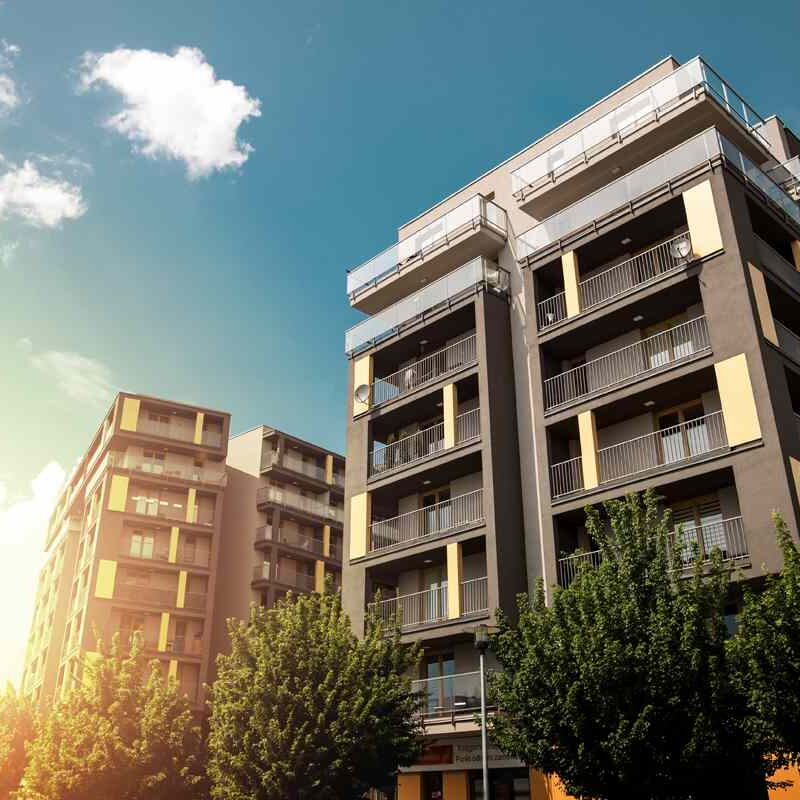 He believes that the current rules do not do enough to protect tenants or local communities against ‘unscrupulous’ landlords who provide sub-standard shared houses to the vulnerable.

Introducing his Houses in Multiple Occupation Bill, he told the Commons: “The very nature of the accommodation provided by houses in multiple occupations (HMOs) often means that those who have fallen upon hard times or are suffering from mental health issues, drug or alcohol abuse or, in a lot of cases, as reported to me by the police, domestic abuse.

“These are vulnerable people who we have a duty to safeguard. Allowing HMOs to exist by disguising them as hostels, hotels and bed and breakfasts not only denies the tenant the security of tenure but also means that the accommodation doesn’t face the true scrutiny that it should.”

He added: “I believe it is vital that a stricter regime of checks and measures is imposed upon landlords to make sure the safeguarding of clients is kept at the forefront.”

Houses of multiple occupation (HMOs) are homes where residents share common areas under one roof in the same property. Common areas can include rooms such as kitchens and bathrooms.

Mr Levy said he would like to see ‘greater powers for councils to deal with the development and governance of HMOs’.

He added this would require large HMOs “to provide a nominated person to be responsible for the residents living there on a 24/7 basis”.

He added: “I also want to ensure that someone being able to buy a house in a sub-prime area and dividing that house into multiple bedrooms, while showing absolutely no care for the individual or the local residents, becomes a thing of the past.

“What I would like to see is a balance given to the community so the clients feel safe and part of that community and that the public living in and around the vicinities of HMOs feel that they can live and integrate with the clients and that respect and safeguarding is shown to all.”

The Bill was introduced without a vote, with a second reading scheduled for February 5 2021.

It has little chance of making further progress in its current form without Government backing.