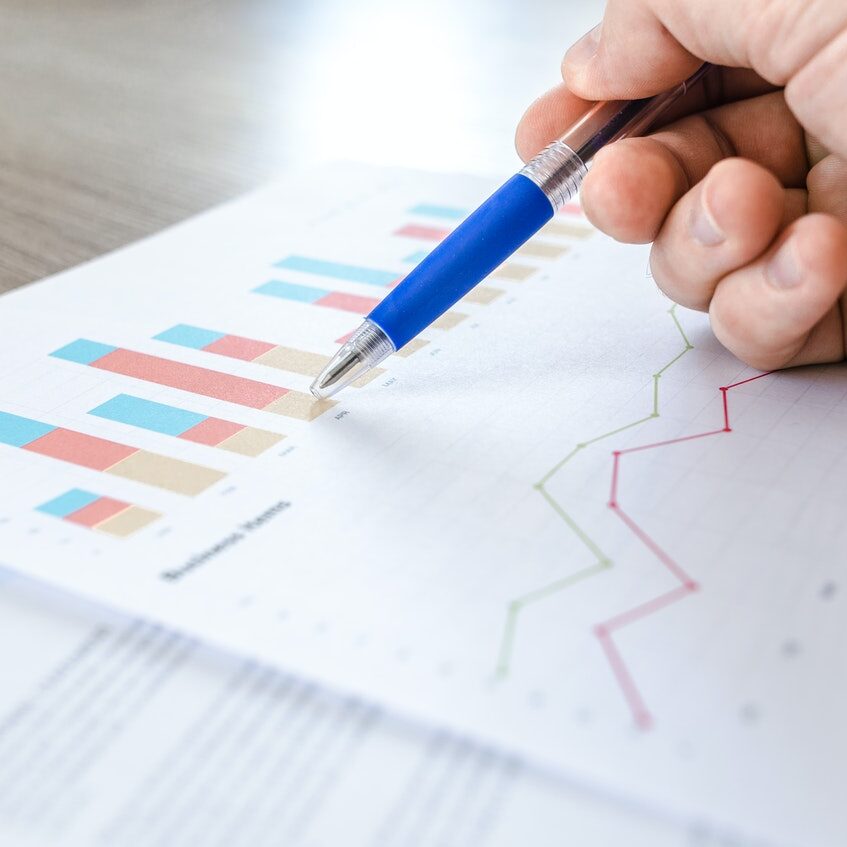 Mortgage approvals for house purchases increased sharply in September, according to data from the Bank of England.  In August, 85,500 approvals were recorded which rose to 91,500 in September. This was the highest number since September 2007 and 24% higher than in February 2020.

This September rate of approvals was around 10 times higher than that of May this year, when 9,300 approvals were recorded.  Analysts are now warning that the peak may have passed in light of criteria tightening from mainstream lenders.

Jonathan Sealey CEO of Hope Capital, the short term lending and bridging finance house, said: “The Chancellor has clearly achieved his goal of bringing mortgage borrowing back to pre-Covid levels, with the introduction of the SDLT holiday. And, with mortgage approvals at the highest level for 13 years, house buyers have responded.

“But the danger is that this rush is becoming a stampede and with only so much bandwidth in the system, it’s likely that buyers will already be losing out due to the delays building up across the house purchasing process.

“That’s why it’s crucial for brokers and borrowers to consider alternative finance or specialist lending in order to get the deal over the line more quickly. The fact is right now mainstream lenders are unable to meet the needs of borrowers in the time frames they require to seize the opportunities in the market.”

Hope Capital recorded a sharp rise in demand during the summer as the country emerged from lockdown and in response launched its Capital Custom Collection and the Seventies Collection.

Tomer Aboody, director of MT Finance, the award winning property finance lender, added: “Looking at the mortgage approvals, which are the highest since the 2007 peak, it’s not surprising that there has been a corresponding rise in property prices. The feeling and concern is that buyers are feeding into an artificially strong market, which has been driven by historically low mortgage rates and a rush to complete transactions before the end of the stamp duty holiday in March.

“Credit repayments are holding well with consumer spending still limited due to continuous restrictions on eating out, shopping and trips abroad. Hopefully, the one positive to come out of this is that many will be in a stronger financial position and therefore better able to cope with the likely impending economic downturn.”