You are here:
Housing MarketNews 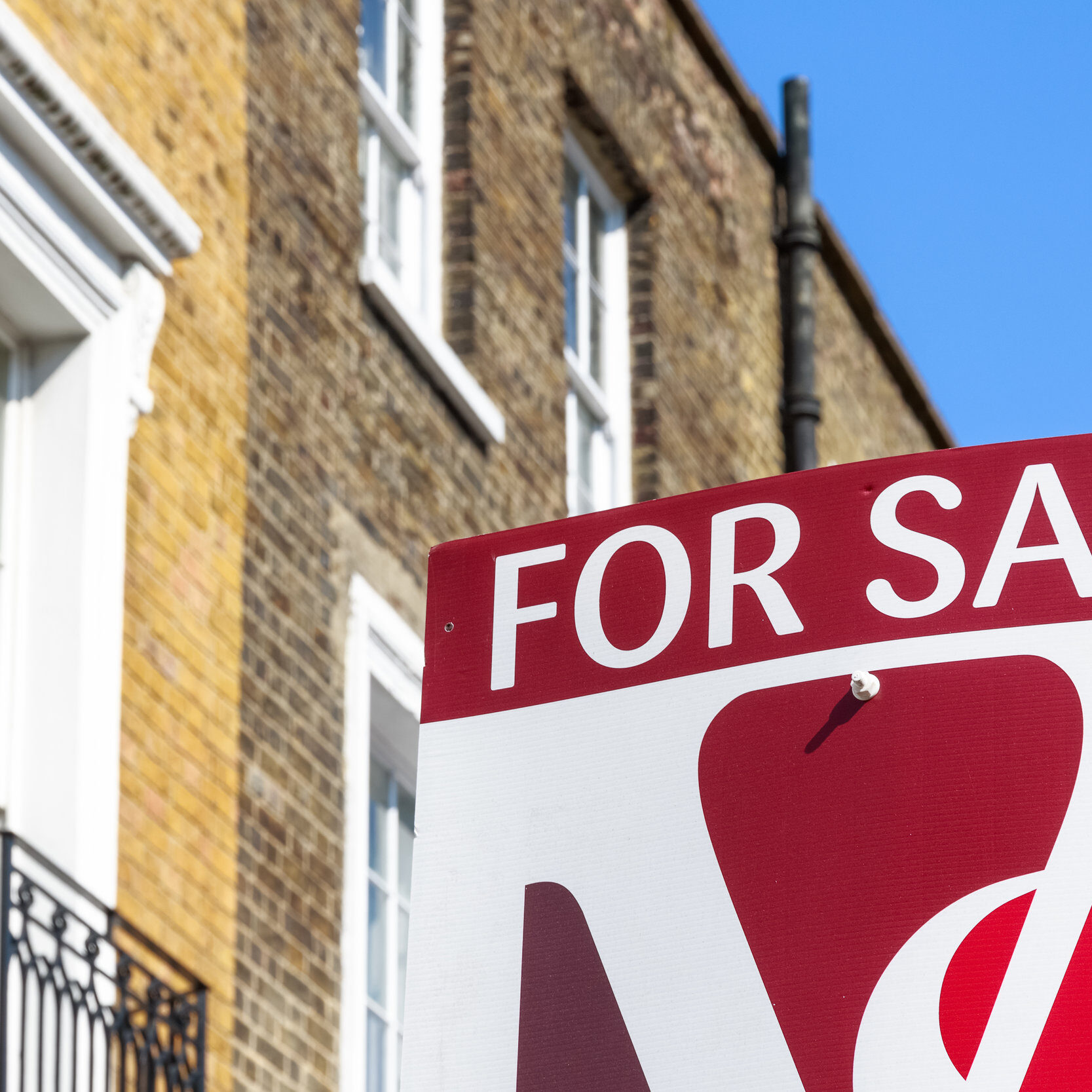 The snowball effect of the UK housing market reopening in May is still gathering pace, with demand continuing to rise throughout August.

Encouraged by the government’s stamp duty cut, low interest rates, and a surge of new sellers, buyers are increasingly eager to make their move in the sector.

Despite challenges throughout the Covid-19 crisis, the UK housing market has shown great resilience. The latest index from Nationwide reflects this, indicating an annual house price increase of 1.5% in July, with a steep month-on-month increase of 1.7%.

HMRC data also reveals that transactions surged by 14.5% between June and July this year.

Now, Knight Frank’s Residential Market Outlook analyses the strong and fast recovery of the sector, including the behavioural shifts which have had a significant part to play.

According to Knight Frank, Prime property could be leading recovery of the sector. According to data from the agency and Rightmove, this market segment has seen the largest boom in deals since the end of lockdown.

Knight Frank revealed that in the week ending 16th August, the number of homes sold above £1m was double figures recorded in 2019. The annual jump for properties valued at £750,000-£1m was even higher, with 119% more deals than last year in this bracket.

However, another reason behind the rise is the behavioural shift among buyers. Many people living in smaller homes in more urban areas are now seeking greener locations and properties with more space, such as home offices.

As these properties tend to come at a premium, this could partly explain why higher end homes are seeing such an increased demand.

Despite the prime market gathering pace over recent months, there is still uncertainty on the future of other market segments. Property portals have definitely noticed a significant surge in buyer interest since the stamp duty cut, however, the actual effects of this will not become apparent straight away, as sold statistics are revealed with a slight delay.

Therefore, we should prepare to see a further surge in sub-£500,000 deals down the line as sales begin to register.

The report concludes: “A stronger recovery at the top-end reflects the fact that such buyers financial position means they tend to be able to transact more quickly, whilst more affluent households are also less reliant on lending.”

“For now, pent-up demand, the stamp duty holiday and extension of the furlough scheme all continue to support a strong recovery in the market.”