You are here:
MasthavenNewsProperty Finance News 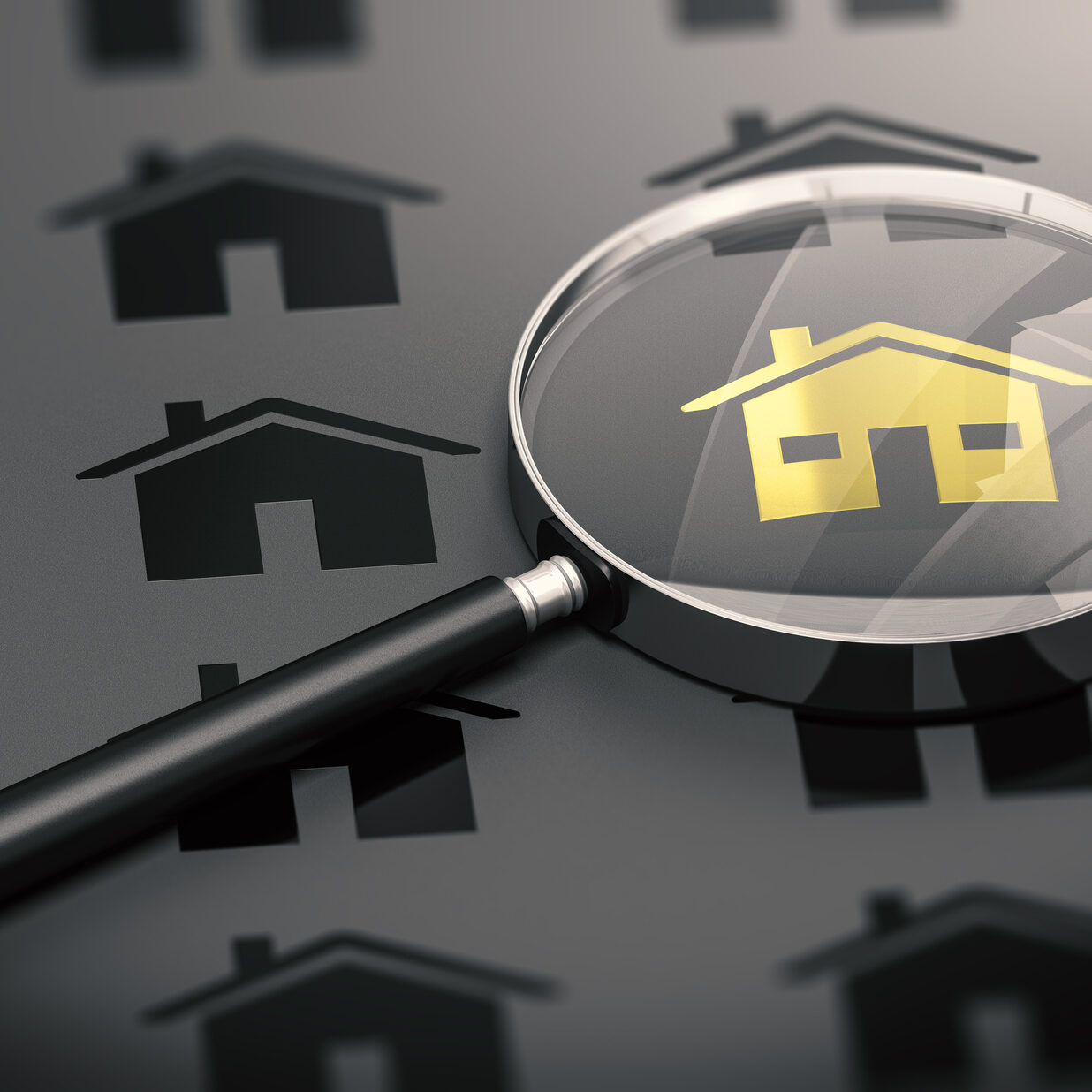 UK monthly property transactions this April were 35.7% lower than in March, the latest HMRC data shows.  April saw a decline in the number of transactions after the rush to complete before the first Stamp Duty deadline.

The figures also illustrated that despite the recent decrease, transaction levels this April were 179.5% higher than in April of 2020 (during the first lockdown), at 117,860.

Simon Furnell, Chief Operating Officer at Masthaven Bank, said: “Today’s figures demonstrate just how far the UK has come in its fight against the coronavirus and how well the property industry has adapted to what is probably the biggest operational challenge it has ever faced. At this point last year, activity in the housing market was almost totally suspended and the whole of the UK was in lockdown. Since then, a combination of government support and industry innovation has allowed the property market to flourish, even through the restrictions imposed by the pandemic.

“Despite this, it’s important to recognise that this government support won’t last forever. When initiatives such as the Stamp Duty tax holiday and the furlough scheme come to an end later this year, it’s vital that borrowers aren’t left in the lurch. With the end of many pandemic restrictions in sight, lenders must now turn their attention to dealing with the challenges of the post-pandemic recovery. Specialist lenders in particular will have a key role to play, ensuring that customers who have been affected financially by the last year are still able to access the advice and products which are suitable for them.”

Richard Pike, Phoebus Software sales and marketing director, added: “The numbers today tell quite a story, firstly of shifting stamp duty deadlines and, secondly, the emergence from Covid restrictions. The initial rush to get transactions over the line before 31st March had a huge impact driving transaction numbers up. Whereas, compared to April last year, when the first lockdown had a massive dampening effect, the numbers year on year show the market is thriving.

“Despite the rise in property prices reported by the Office for National Statistics (ONS) this week, the appetite in the housing market continues unabated. With just over a month to go until the end of the stamp duty holiday the push to beat another deadline is definitely under way. However, as the deadline approaches and conveyancers are put under pressure, to finalise transactions, the numbers for May and June are likely to mirror those in March. The fear was that the market would take a nose-dive at the end of the holiday, but with so many transactions already in the pipeline, that fear could be unfounded. Many people are looking to move away from major towns and cities since the pandemic and the stamp duty holiday may not be the only driver for the current increased demand.”

At the end of 2020, Masthaven published its survey findings in Broker Beat, which showed confidence among brokers for the new year; of the 256 intermediaries surveyed,  71% were optimistic about the market in 2021, only a 6% fall from January of 2020.