You are here:
ParagonDevelopment Finance NewsNews 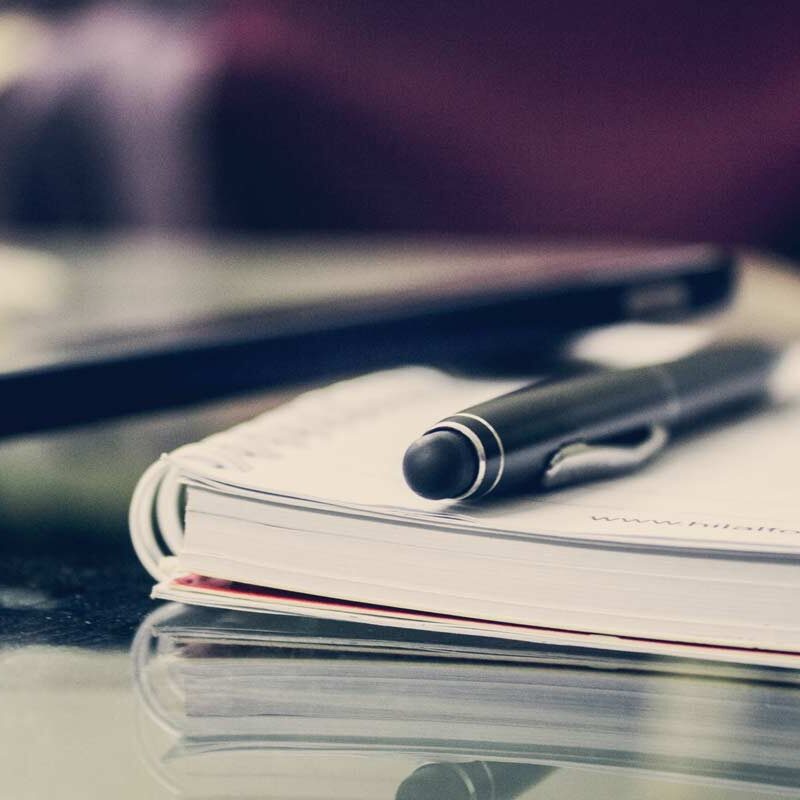 Paragon Bank’s development finance division has appointed a new relationship director to continue the strengthening of its presence in the North West.

Dave Rowlinson, who was previously a property director at OakNorth Bank and a senior manager at Investec for 11 years, will be based in Manchester for the new role.

Rowlinson has exenstive knowledge of the North West real estate and commercial property market, which he developed during his 30-year-plus career in banking and financial services.

His recruitment is part of Paragon’s development finance team’s strategic plan to expand and strengthen its presence in regional markets.

“Paragon has ambitious plans to grow in the North West, helping to support small-to-medium-sized developers provide much needed new homes across the region,” said Dave.

“What attracted me to Paragon is the experience and pedigree of the development finance team, its commitment to the sector and its financial strength — being part of a well-established, well-funded, successful FTSE-250 financial services company.

“It’s a serious player in this sector, which is demonstrated by its continued support of developers throughout the coronavirus pandemic.”

Robert Orr, managing director of development finance at Paragon Bank, added: “The North West is a market we know has great opportunity.

“It benefits from a strong economy, with traditional industries being complemented by high-tech sectors, world-class universities and diverse geography — its football teams aren’t bad either!

“People want to live in this region and Paragon is keen to support developers [to] provide the housing to meet this demand.”

Paragon Bank’s development finance division increased lending to residential housebuilders by almost £200m during the first half of the company’s financial year, rising its net loan book to over £500m.

The news comes after Paragon recently announced the expanding of its development finance team with the appointment of Jason Wilmot as relationship director.

Wilmot was recruited to work with clients across England and help the business achieve its strategic growth objectives.