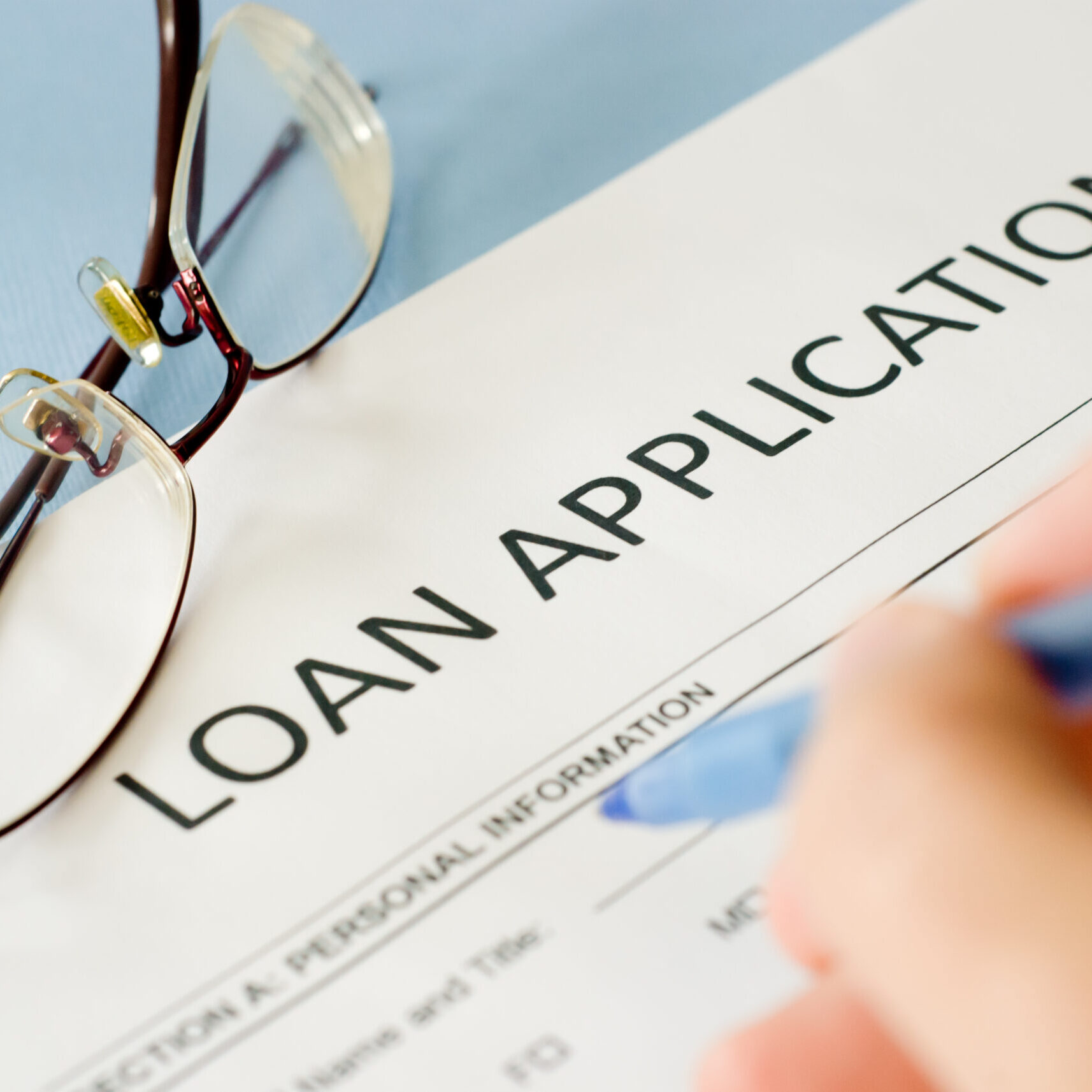 Landlords who took out a government bounce back loan have been reporting issues when applying for new buy to let finance on rental properties.

Property investors expressed their difficulties on the landlord forum Property Tribes, reporting rejected mortgage applications by TMW and Paragon due to a bounce back loan being taken out.

One landlord in particular expressed his concerns of whether the loan will affect his ability to obtain a future mortgage, so much so that he is considering paying the entire sum back after originally taking it as a precautionary measure.

Banks say that landlords applying for the government loan is direct evidence that their business is struggling. As a result, the response from most lenders is that they will make decisions on a case-by-case basis when deciding whether to lend.

In cases where there is evidence of a bounce back loan, underwriters will investigate into the borrowers circumstances to ensure they are financially stable enough to take on an increased amount of finance.

Repayments do not need to be made for the first year, and there is no interest charged. The loans are issued for up to six years with no penalty to repay it early.

Over 860,000 bounce back loans have been issued since May.

Andrew Montlake from broker Coreco said: “Given the nature of the bounce back loan and its ready accessibility, it seems natural for many businesses and landlords to take advantage of this so they have it as a ‘just in case’ provision. It does not necessarily mean that that they are in any kind of trouble at all. You could argue that it would be remiss of them not to take up the offer.

“Whilst I understand that lenders are approaching the current environment with some caution, the whole point of the assistance is to help people to carry on as normal. Not lending to people just because they have taken a bounce back loan seems against the spirit of the government assistance.”

Speaking at The Buy to Let Online Forum, Matt McCullough, national sales manager, intermediary mortgage distribution, Aldermore, said: “Bounce back loans form part of many businesses contingency plans at this challenging time and so long as a loan taken isn’t being used to fund a mortgage it would be suitable for us. Lenders really want to ensure that companies are not facing ongoing challenges that could in practice put the mortgage at risk. So long as that is also mitigated then there isn’t a real overall issue.”

A spokesperson for TMW said: “We don’t decline applications just because someone took a bounce back loan. However, if someone had a loan that was still to be repaid, it would be considered as part of the holistic assessment of the mortgage application.”