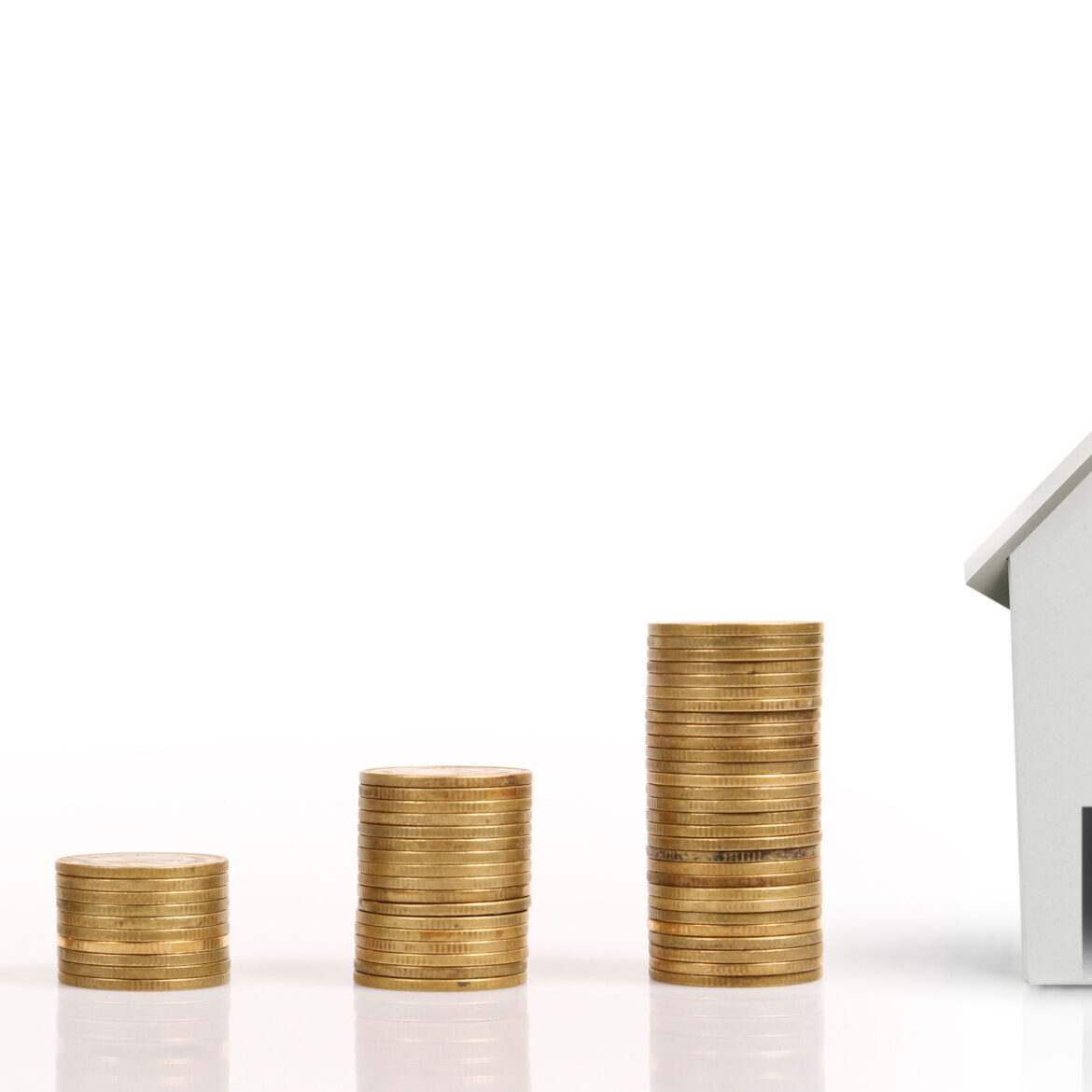 According to the Office for National Statistics, house prices grew at a rate of 2.6% over the year to April, down from 3.5% in the year to March.

The report is the first UK House Price Index published by the ONS since the Covid-19 pandemic caused it to suspend back in May.

Significant differences on a regional basis were also reported, with the North East recorded as the only region in England to see house price falls over the last 12 months. The index revealed that prices decreased by 2.3% in the region, in comparison to a 4.7% increase seen in the East Midland.

Joshua Elash, director of lender MT Finance, said the year-on-year increase tells us what is now an historic tale of a market getting back on its feet after the “Brexit debacle”.

He added: “’This positive data reflects the tail end of the Boris Bounce but it’s not until we get the data in relation to activity in July that we will get a really clear picture of the subsequent impact the Covid-19 pandemic and the Government’s response thereto has had on property values. Today’s data is as positive as it is irrelevant. Expect this to change.”

Mark Harris, chief executive of broker SPF Private Clients, said that the numbers show a housing market that was functioning well before measures like lockdown were introduced.

He continued: “There was evidence of plenty of pent-up demand in the market as Brexit seemed to be on its way to a conclusion and those who had put their decision to move on hold were finally getting on with it. Of course we know what happened next and how Covid changed everything but as we emerge from lockdown and life starts to get back to something resembling normal, the market is thriving once more.

“Lenders have plenty of money to lend but are being naturally more cautious about incomes as a result of the pandemic and recession. It is taking longer to get a mortgage approved as lenders take a closer look at income but there are still some exceptionally cheap deals out there for those who meet the criteria.”