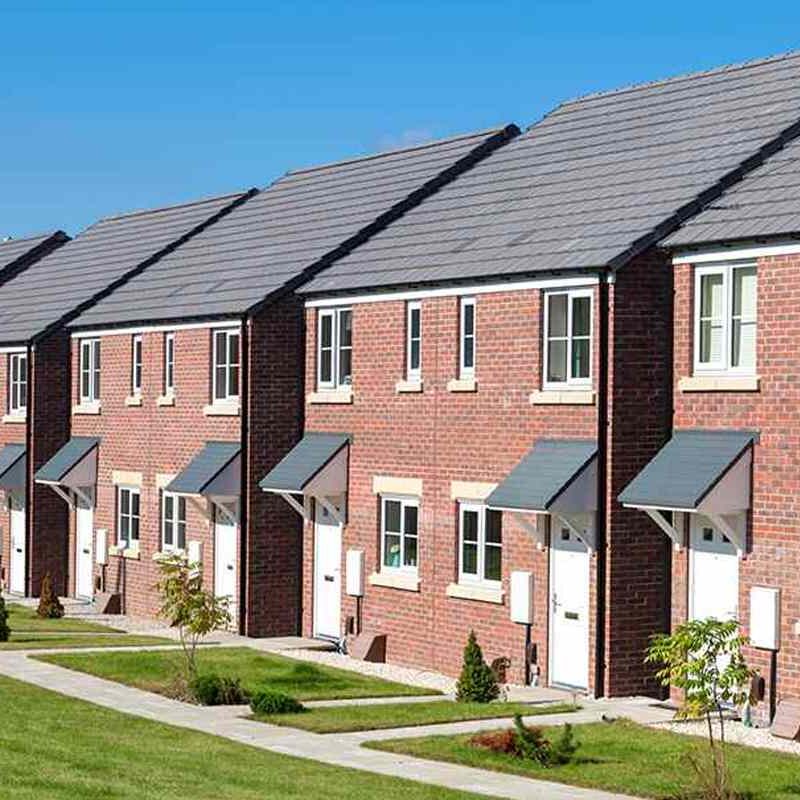 The UK housing market saw the busiest month for home buying in July since data was first tracked by Rightmove, with £37bn worth of property sales agreed.

It has also been reported that Rightmove’s weekly sales agreed figure was up by 60% to the same period in 2019, as buyers recommence their home-moving plans.

Unseasonal all-time highs were also recorded for new seller asking prices in seven regions, with the rising demand for countryside locations driving price increases in areas such as Devon and Cornwall.

Miles Shipside, property expert at Rightmove, said: “More property is coming to market than a year ago in all regions, and at a national level the new supply and heightened demand seem relatively balanced. However, those expressing most desire to move on are unsurprisingly in London and its commuter belt.

“London has 69% more properties coming to market, with the South East at 60% and the East at 56%. With work and transport patterns potentially changing most around the capital, commuter-belt properties need to have more appeal  to prospective buyers than just proximity to a station.

“Many buyers do appear to be satisfying their new needs in these regions, as the number of sales agreed in each is also at a record level. The out-of-city exodus has helped push prices to record levels in Devon and Cornwall, for example, where working from home means a different lifestyle much closer to your new doorstep.”

Tomer Aboody, director of bridging finance property lender MT Finance, added: “The shift from quiet summer for the housing market to a manic one isn’t surprising due to quarantine rules imposed on travelling abroad so the vast majority are staying in the UK and getting on with buying and selling. This buoyant surge in sales and properties coming to market underlines the shift in priorities in terms of buyers’ attitude to moving and their requirements.

“Outside London, the housing market has been busy with workers looking for commuter belt homes which are cheaper than the capital but also bigger for working from home and with outside space for the children.

“The market is set to be busy for a while, due to the stamp duty holiday and with possible further stimulus to come in the autumn Budget, which could make Risihi Sunak more popular than Santa come Christmas.

“While the suburbs and country are proving popular, there are those who need to stay in London for schooling and family commitments. For them, the stamp duty changes don’t go far enough as £500,000 sadly doesn’t buy much within these areas.

Jeremy Leaf, former RICS residential chairman, said: “The housing market is receiving added impetus not just from buyer and seller post-lockdown pent-up demand but from others bringing forward moving decisions prompted by the stamp duty holiday. Despite some suggestions the momentum may fizzle out, there is not yet any sign of bad economic news raining on the parade.

“On the contrary, a more broad-based sustainable recovery may be underway with increased activity in most price ranges. If anything, the market is more likely to be restrained by lender delays in mortgage underwriting than a drop in buyer enthusiasm. Prices are not rising significantly as the increase in listings is helping to balance the market and in any event most buyers seem aware of the risks of overpaying in generally uncertain times.”