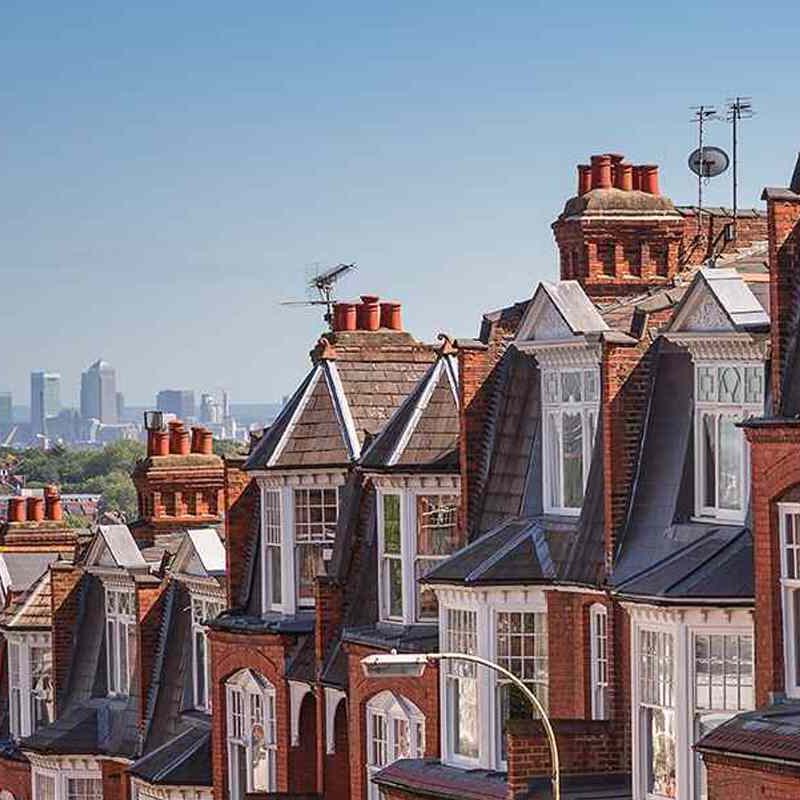 Data released has shown an increasing overseas demand in the UK property market in recent weeks.

It is expected that the political uncertainty in Hong Kong is one of the factors driving a surge in enquiries from non-UK residents, according to Legal & General Mortgage Club’s SmartrCriteria tool.

Statistics revealed that ‘visas’ was the most popular term by advisers during the last week of July, with searches for ‘non-UK residents’ also increasing.

The SmartrCriteria tool, which is used to help advisers determine which lenders might be likely to consider their clients applications, also showed a 146% rise in searches for applications on a visa.

This activity follows the announcement of a 2% stamp duty subcharge for overseas buyers, due to come into effect in April 2021.

However, it is also expected that the recent stamp duty holiday announced by the chancellor last month may have a part to play in the interest from overseas buyers.

The data released by SmartrCriteria also revealed that searches on the tool related to applications on a visa demonstrated a 146% increase for buy-to-let searches, as well as 97% for residential criteria enquires between May and August 2020.

88% of applicants of the residential via searches made in July by advisers has a tier two or other working visa.

The majority of applications – 71% – had also been in the UK for two years or more.

However, it was also noted that the surge in visa-related enquiries coincides with increased interest from Hong-Kong based buyers during a time of political uncertainty in their territory.

Legal & General Mortgage Club reported that the surge in demand from Hong Kong-based buyers was likely to grow further following the government’s announcement on 22nd July of a new route to citizenship for 300,000 British National Overseas (BNO) passport holders.

Kevin Roberts, director, Legal & General Mortgage Club, said: “Britain’s housing market is bucking the trend and has faced unprecedented levels of demand since reopening in May, and now figures show that a growing number of overseas buyers are also taking interest in UK property.”

He added: “Our latest figures also coincide with increased interest from Hong Kong buyers, who are now looking to the UK housing market as a ‘safe haven’ amidst political uncertainty in the territory.

“There is an opportunity for advisers to support many of these buyers, particularly if they have little to no credit history in the UK.

“Lending criteria is changing every day in the mortgage market at the moment, and advisers will be key in helping these borrowers and others to cut through the noise and find the best product for their particular circumstances.”

Matt Lenzie from Commercial Mortgages Broker said: “given the uncertainty in the Hong Kong Market, it is not surprising that there has been significant activity from Hong Kong nationals seeking to invest into the UK buy to let market. We expect this trend to continue for some time. Funding for foreign nationals for their acquisitions has also more readily available than historically, meaning that investors can use leverage, potentially increasing the size of their portfolio. CMB specialise in providing bespoke solutions to our clients, and we work with a number of foreign national investors, seeking to invest into the UK market.