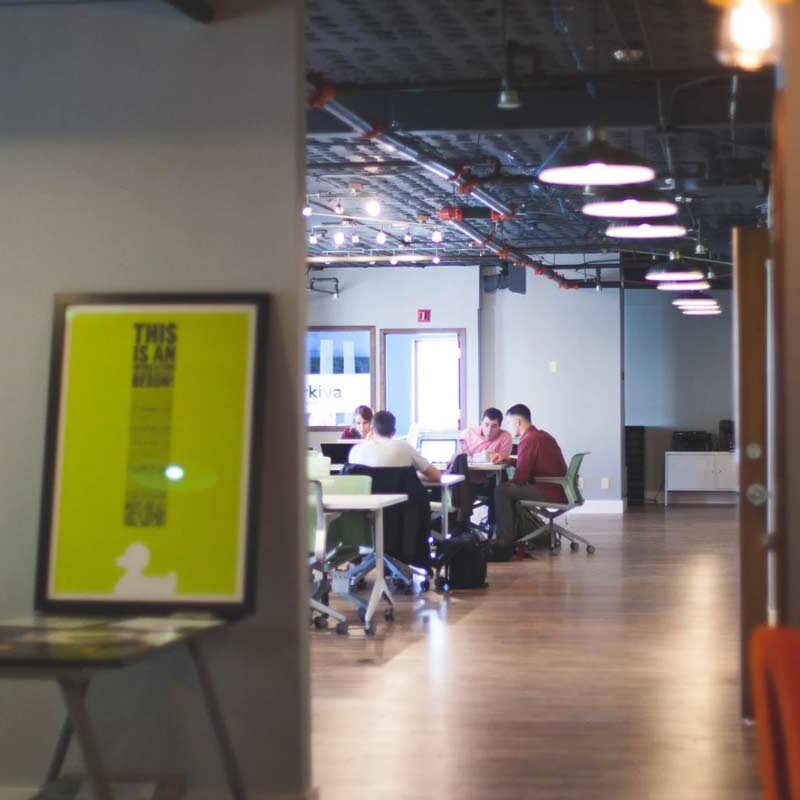 Avamore Capital, the London based short term and bridging finance lender, has completed a £688,234 development finance loan for the refurbishment of a property in Southfields, Wandsworth.

The two-bedroom mid-terrace property is partially-derelict, and has permission to be refurbished into a four-bedroom property under PDR.

The developer has experience with completing similar-sized projects in the surrounding area and plans to strip out and extend the building, as well as carry out further structural works throughout the property.

With an expected GDV of £1.05m, the completed scheme will be suitable for young families who are seeking a short commute into central London.

The case was introduced to the lender by brokerage Totum Finance, and presented time constraints as the developer faced delays due to the speed at which the previous owner was moving out of the property.

However, Avamore stuck to the primary timelines agreed and worked quickly around the developer’s needs.

Chris Treadwell, relationship manager at Avamore, said: “This was a good deal to get over the line.

“As we phase out of the Covid-19 crisis, we want to demonstrate our appetite to lend against development projects and that we remain competitive.”

Piragash Sivanesan, founder of Totum Finance, commented: “I’ve worked with Avamore on several transactions and their service has been consistent on every deal.

“As ever, the underwriters were always available and responsive; they remained transparent on the deal’s progress and worked closely with us to navigate around any challenges.

“They remained commercial throughout, stuck to a tight timeframe, and closed the deal with good judgement and prudent decision making.”

Matt Lenzie from CMB said: “its great to see Avamore continuing to perform, this development finance in Wandsworth demonstrates that there is a clear appetite to build high quality product in the right locations despite COVID.”