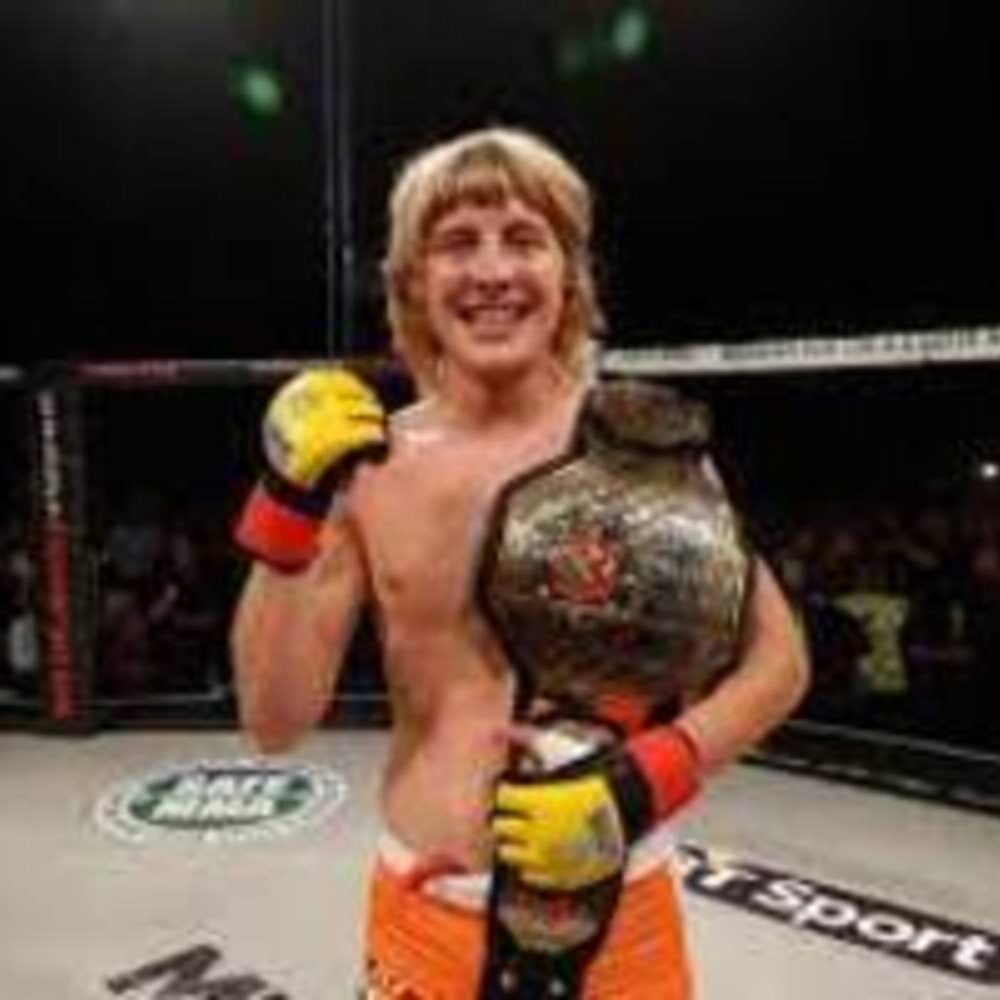 Hope Capital the short term lending and bridging finance house, has announced its sponsorship of UFC’s Paddy the Baddy.  Paddy, real name Paddy Pimblett, is a newcomer to UFC, and won his debut fight in Las Vegas on 4th September.

Paddy, a Liverpudlian, joined the UFC earlier this year after previously competing in Cage Warriors, in both the featherweight and lightweight divisions.

Hope Capital’s sponsorship is part of their commitment to support the local community and will strengthen their brand presence across the country and beyond.

Jonathan Sealey, CEO at Hope Capital, said: “I have been a huge fan of Paddy for a long time and watched his career develop over the years to where he is today in the UFC.

“This is why I wanted to be part of his journey as he represents Liverpool in Las Vegas; there is no doubt Paddy has established himself as one of the most exciting fighters in the UK.

“We hope this will be the beginning of a long, successful relationship and on behalf of the Hope Capital team, we wish Paddy the best of luck and look forward to watching the fight.”