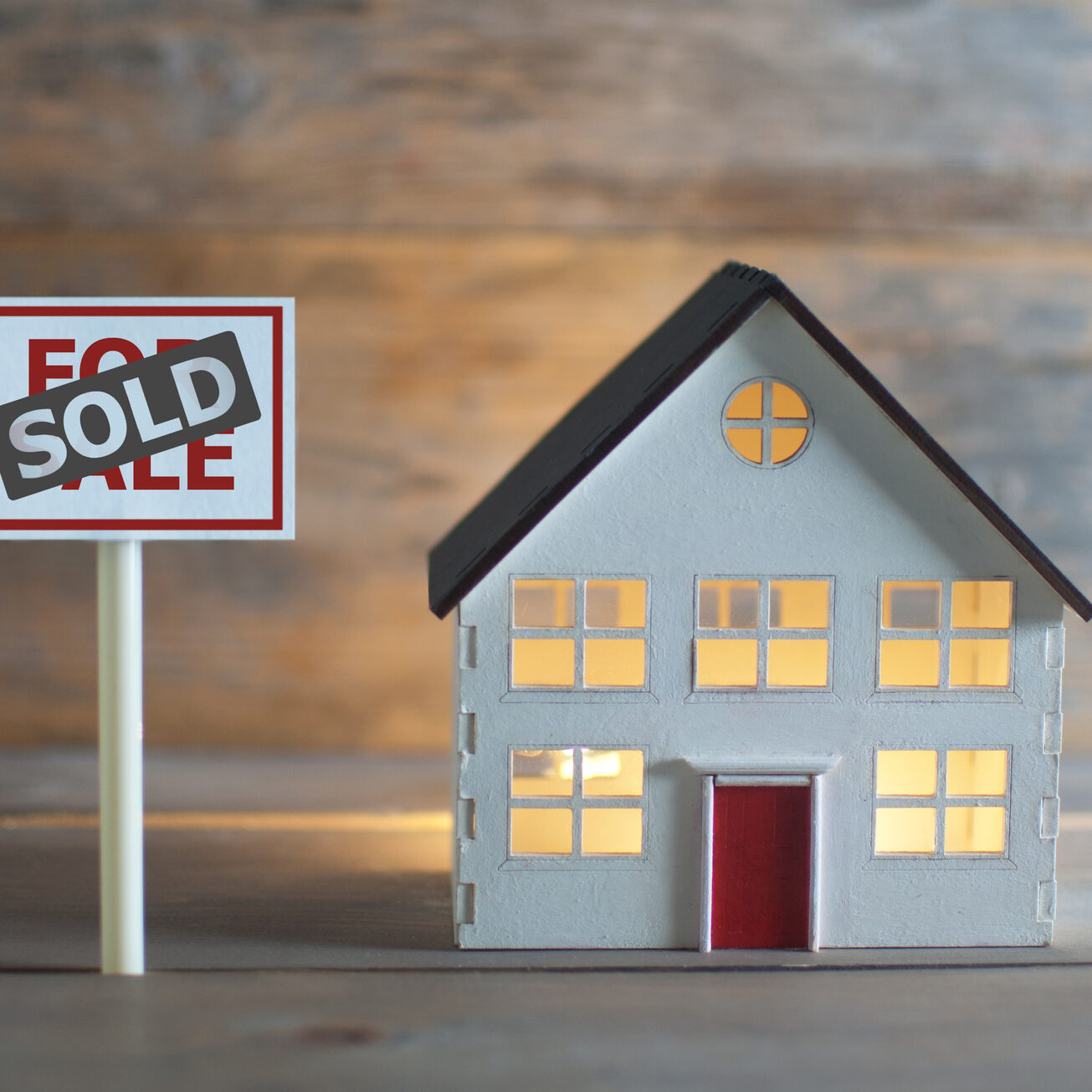 The latest figures from the Bank of England show that rebound in net mortgage borrowing in May, £6.6 billion up from £3.0 billion in April this year.  However, this is still well below the high of £11.4 billion in March.  The end of the stamp duty holiday, extended to the end of this month, has had a clear effect on these figures.

Tomer Aboody, director of MT Finance, commented: “The uptick in mortgage approvals compared with April illustrates just how determined buyers are to beat the stamp duty holiday end date. Incredibly, the market upsurge doesn’t seem to be ending, with record pricing and approvals, stimulated by cheap mortgage rates at an average of around 1.9%. This is making that dream home a reality for many borrowers as it becomes more affordable than they could have imagined.

“While the market is still strong, numbers are down on the record breaking March which saw buyers rush before the previous stamp duty end.

“The market will be further fuelled by government stimulus in the near future at least, which can only mean continuing rising house prices.”

This month, MT Finance introduced a £250 credit scheme, for borrowers who attain an Energy Performance Certificate (EPC) of either A or B on their property.